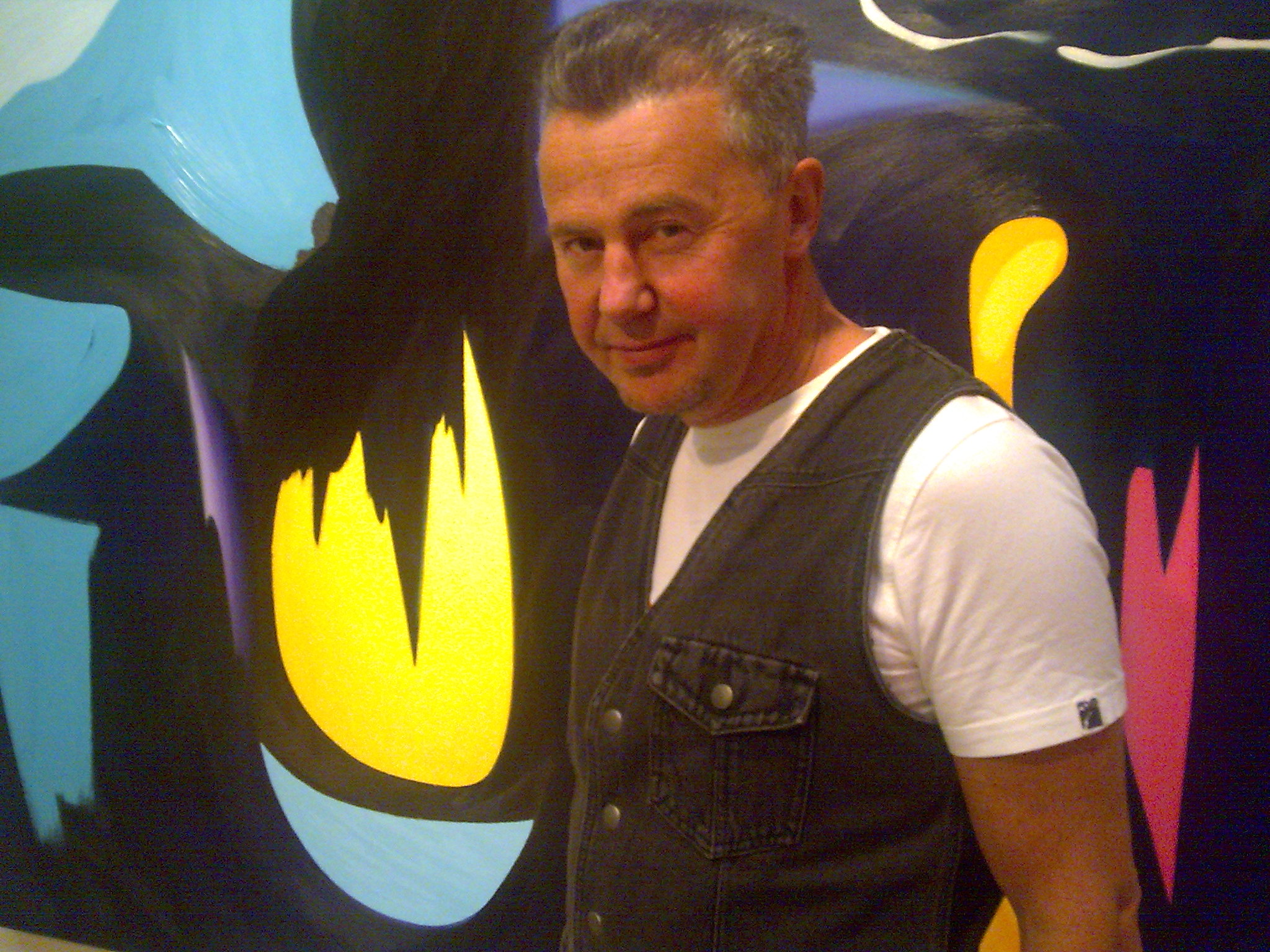 Martyn Jones’ paintings evoke the spirit of classic late English Modernism – in particular several members of the St Ives School – through their jewel-like flat areas of intense colour. Martyn’s abstract paintings are often inspired by the natural world and sometimes are more about that crossover point from figuration to abstraction. A natural colourist, Martyn works from his studio based in Cardiff, having graduated with an MA in Fine Art from Chelsea School of Art, London, following which he was awarded a Junior Fellowship at Bath Academy of Art. Among his tutors were the British artists Adrian Heath (a close friend of Terry Frost) and Patrick Heron.

Martyn’s work has been exhibited widely in the UK, Europe and U.S.A. including the National Museum of Wales and the Chrysler Building New York. More recently, Martyn’s work has been exhibited at ARAGON 232 Barcelona, Van Der Plas Gallery, New York and Art Fair Cologne. In 2018 he will be exhibiting at the Palm Springs Art Fair. His paintings continue to be sought after by numerous public and private collectors.

‘Colour has always played a fundamental role in my painting. The importance of colour was impressed on me at an early stage, by the British artist Patrick Heron. My paintings explore and are specific to, the theme of ‘place and time’.  The work is descriptive in essence, natural shape and form taken from the world at large. Ideas for paintings begin with preliminary studies ‘in situ’, working directly from landscape or primary sources. Initial ideas are translated into larger-scale paintings, working on paper or canvas. The compositional elements that are employed within each painting aim to capture a spirit of immediacy and simplicity.
The content of my work has been described as capturing a natural ambiguity, but that ambiguity should not be construed as being manufactured in any way. Within each image, an open invitation is challengingly presented to the percipient. It is difficult to determine when a painting is finished, but usually I instinctively know when that moment has arrived. I can say more often than not, my paintings finish themselves.’
Martyn Jones 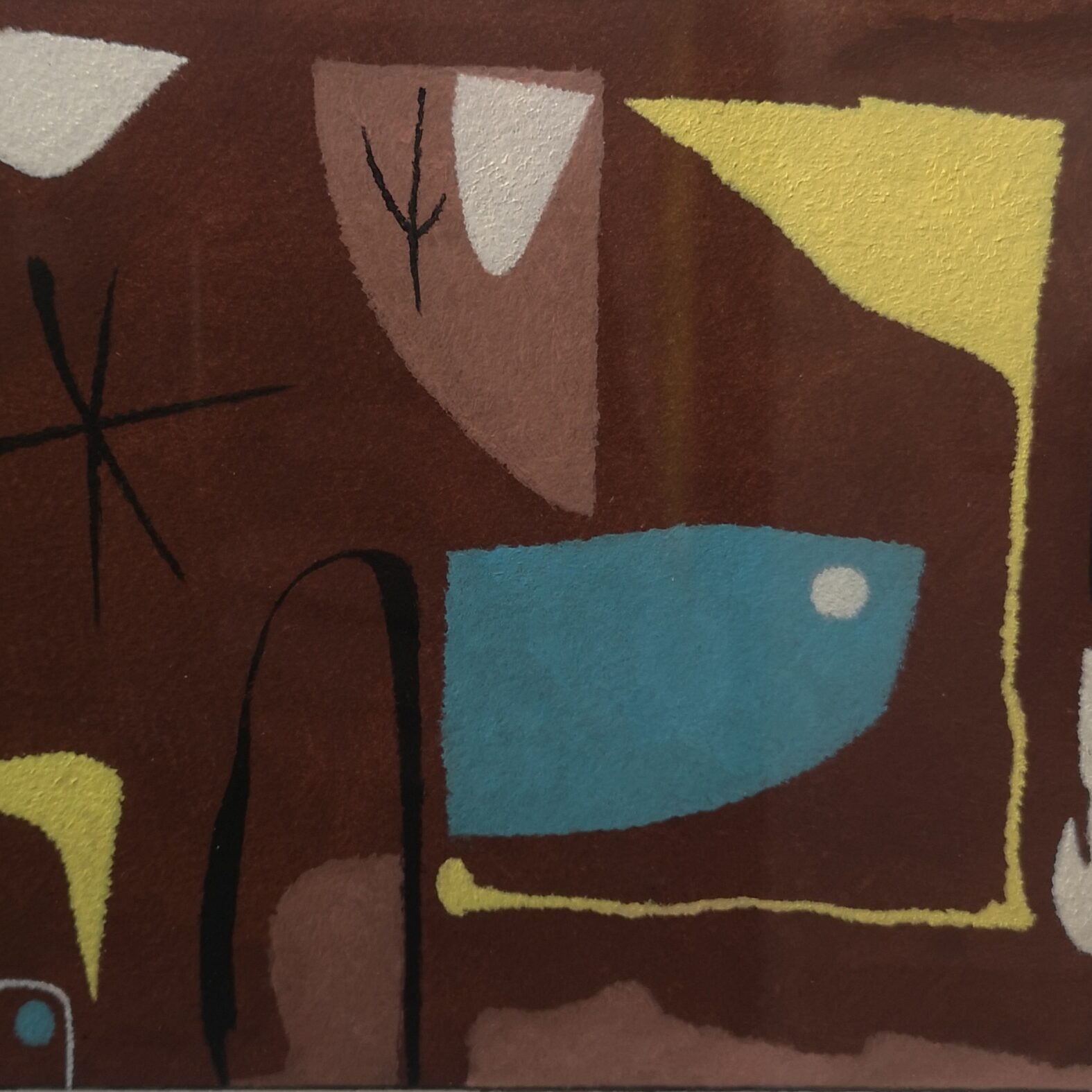 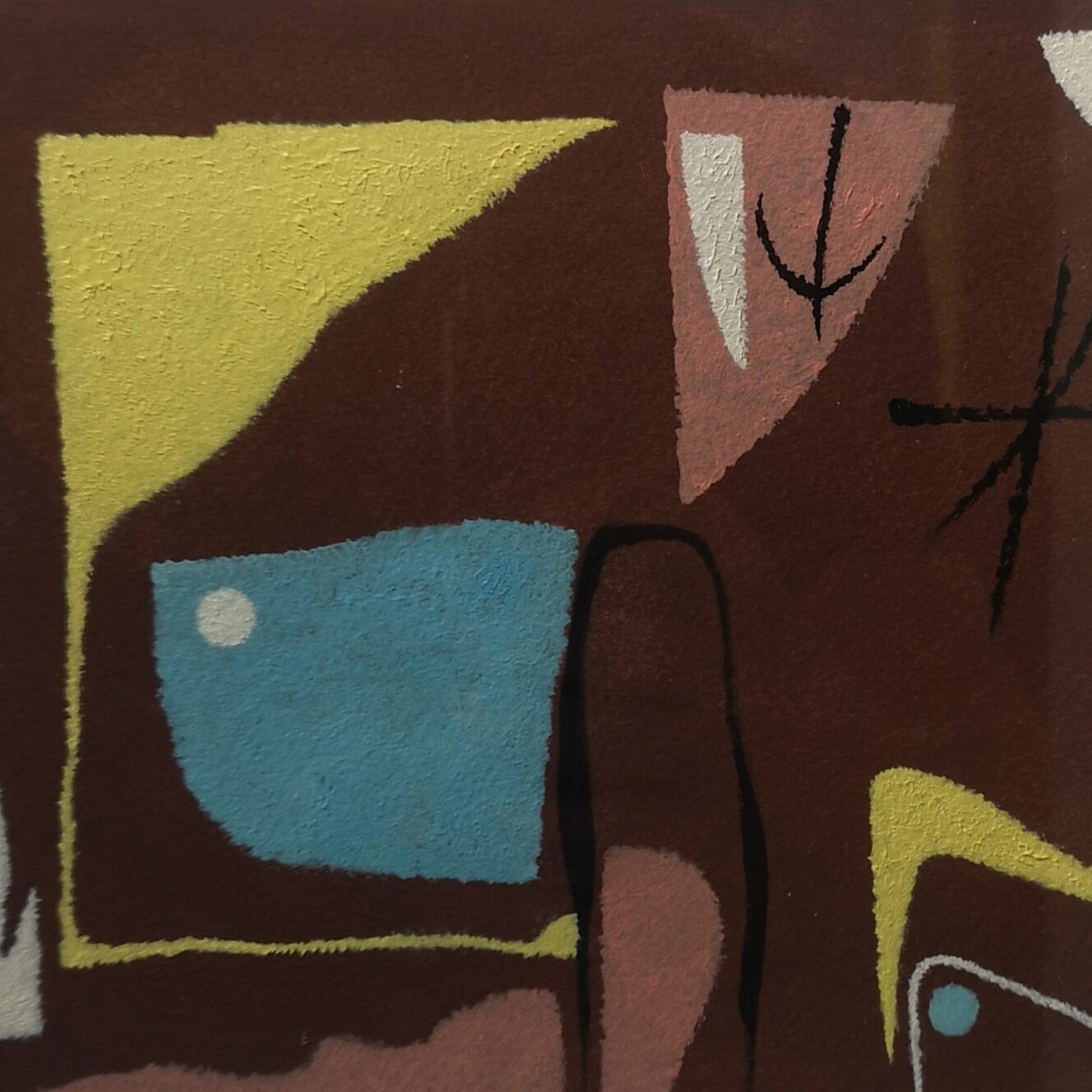 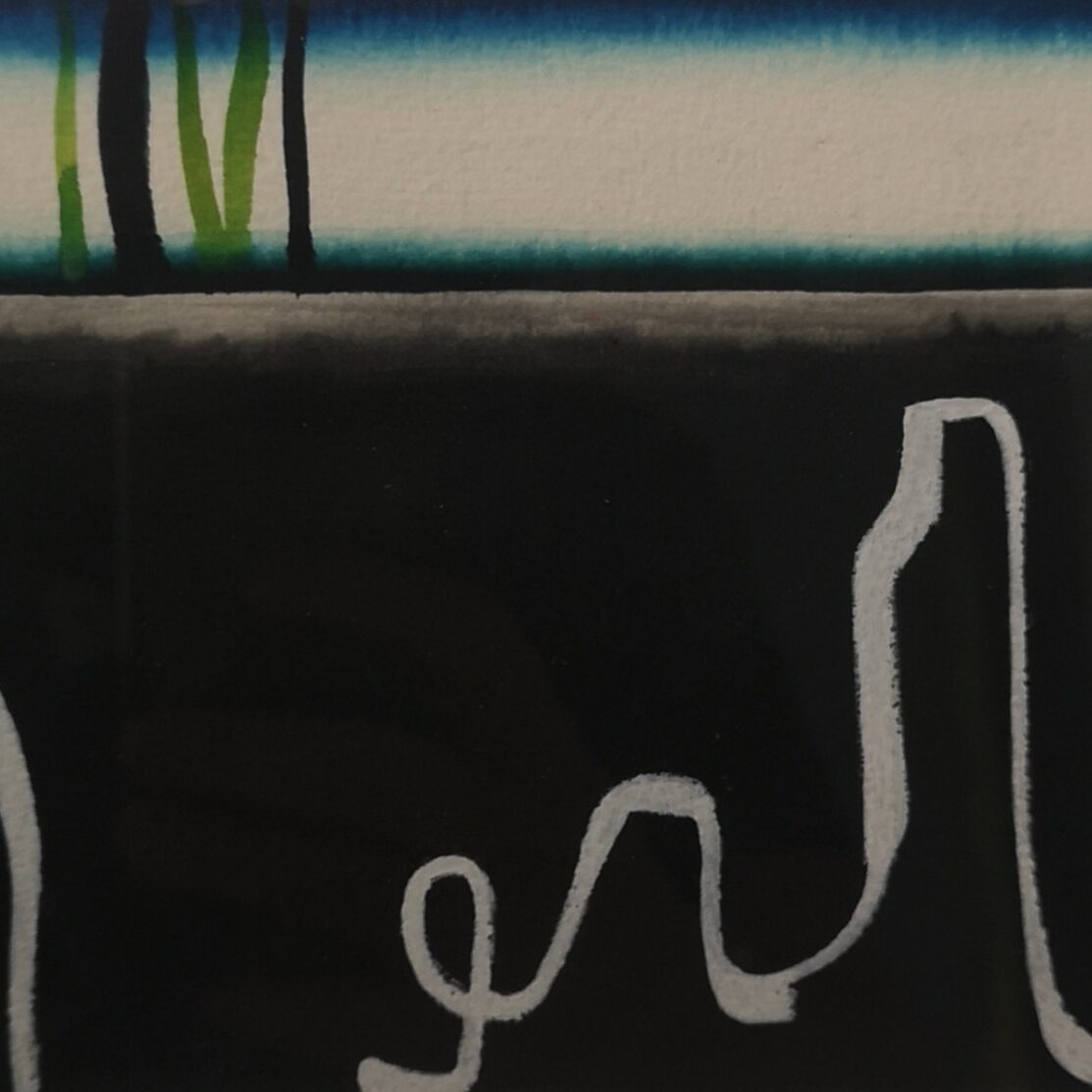 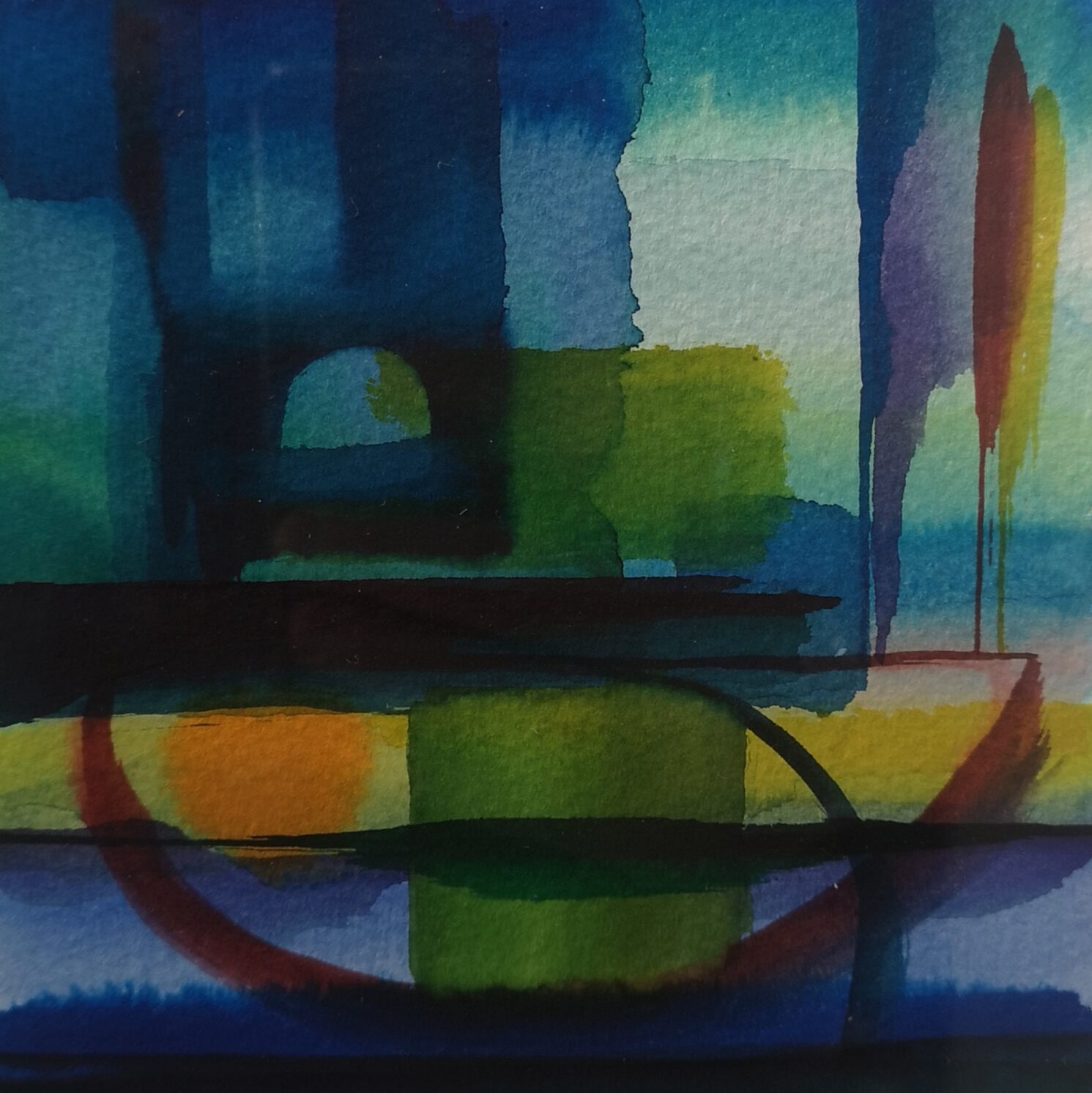 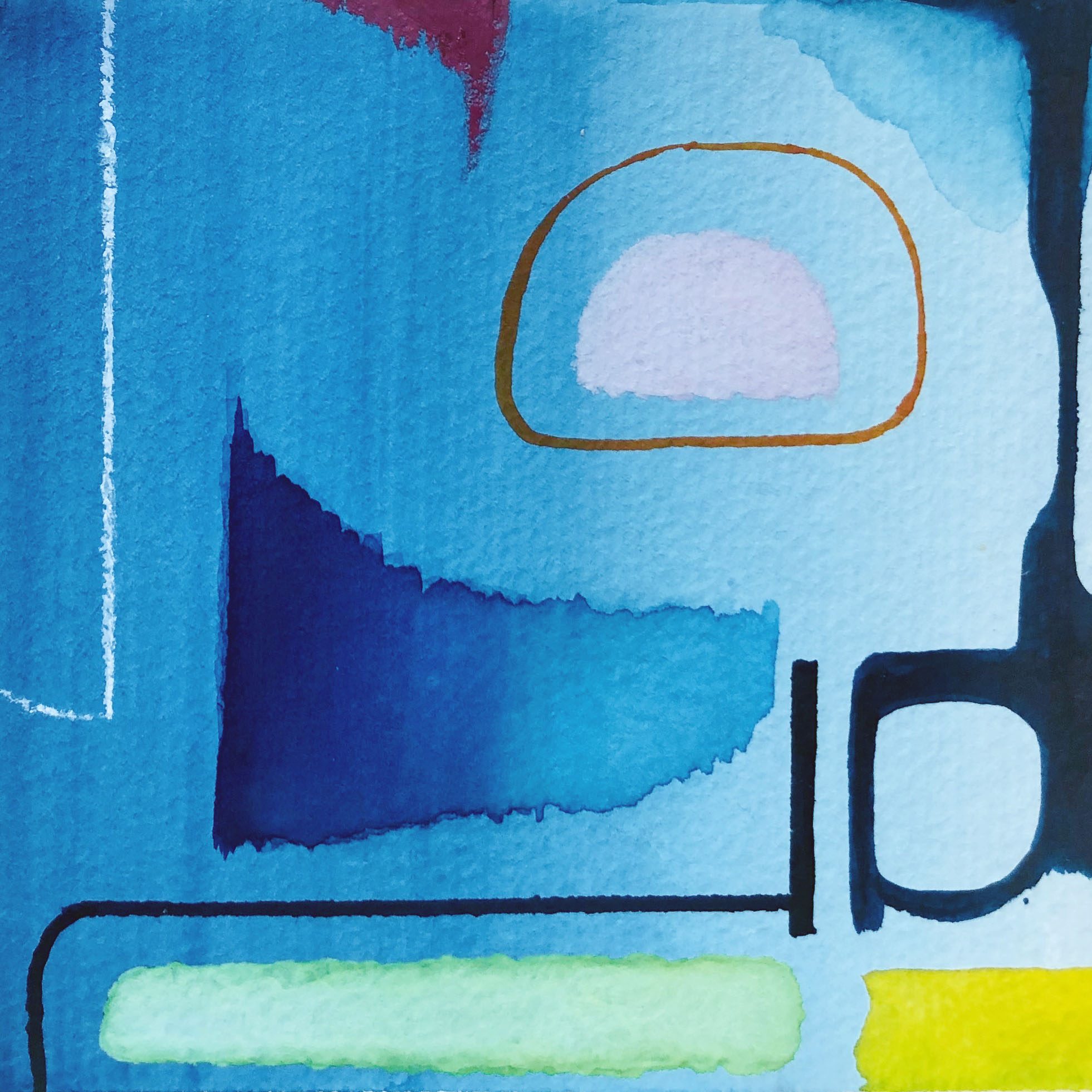 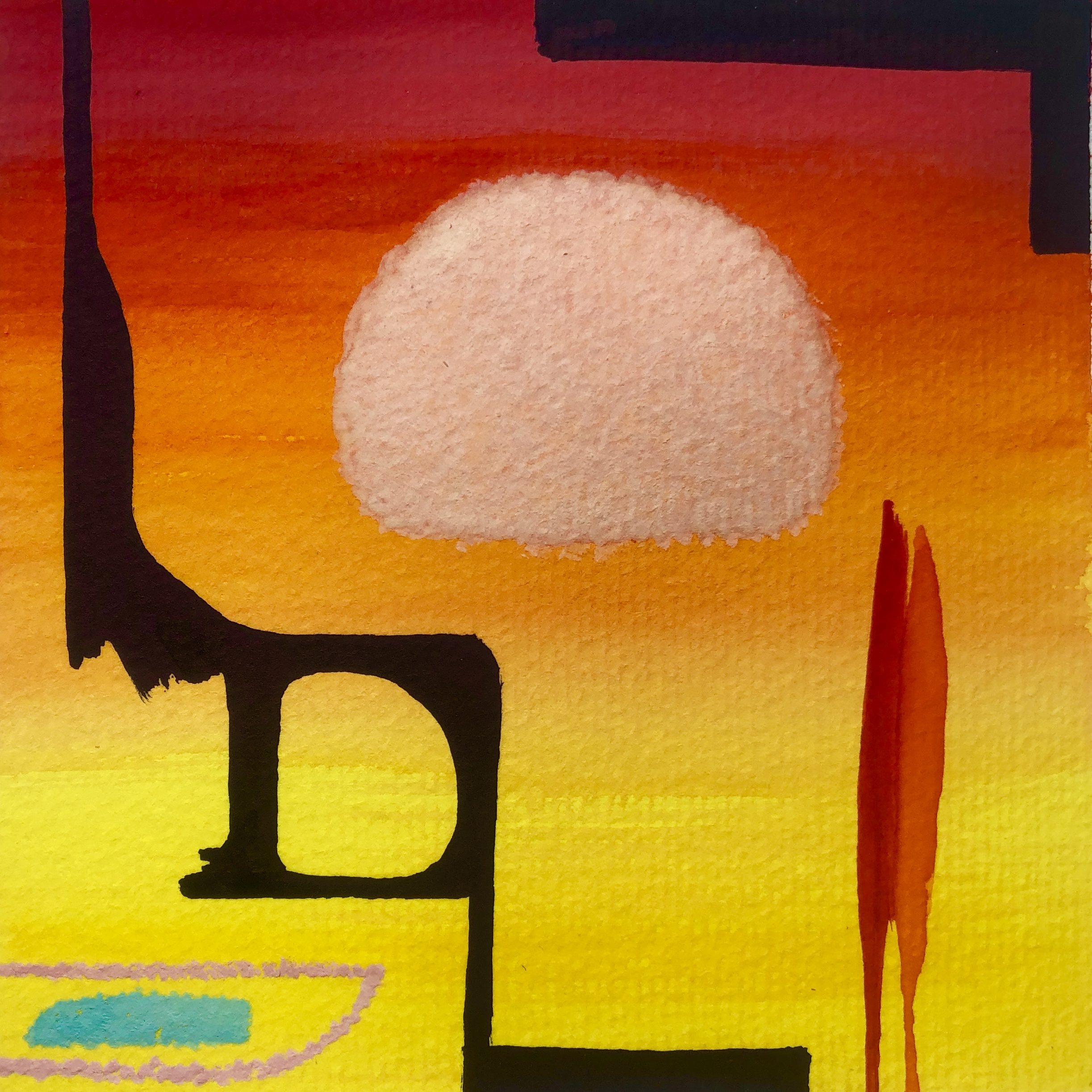 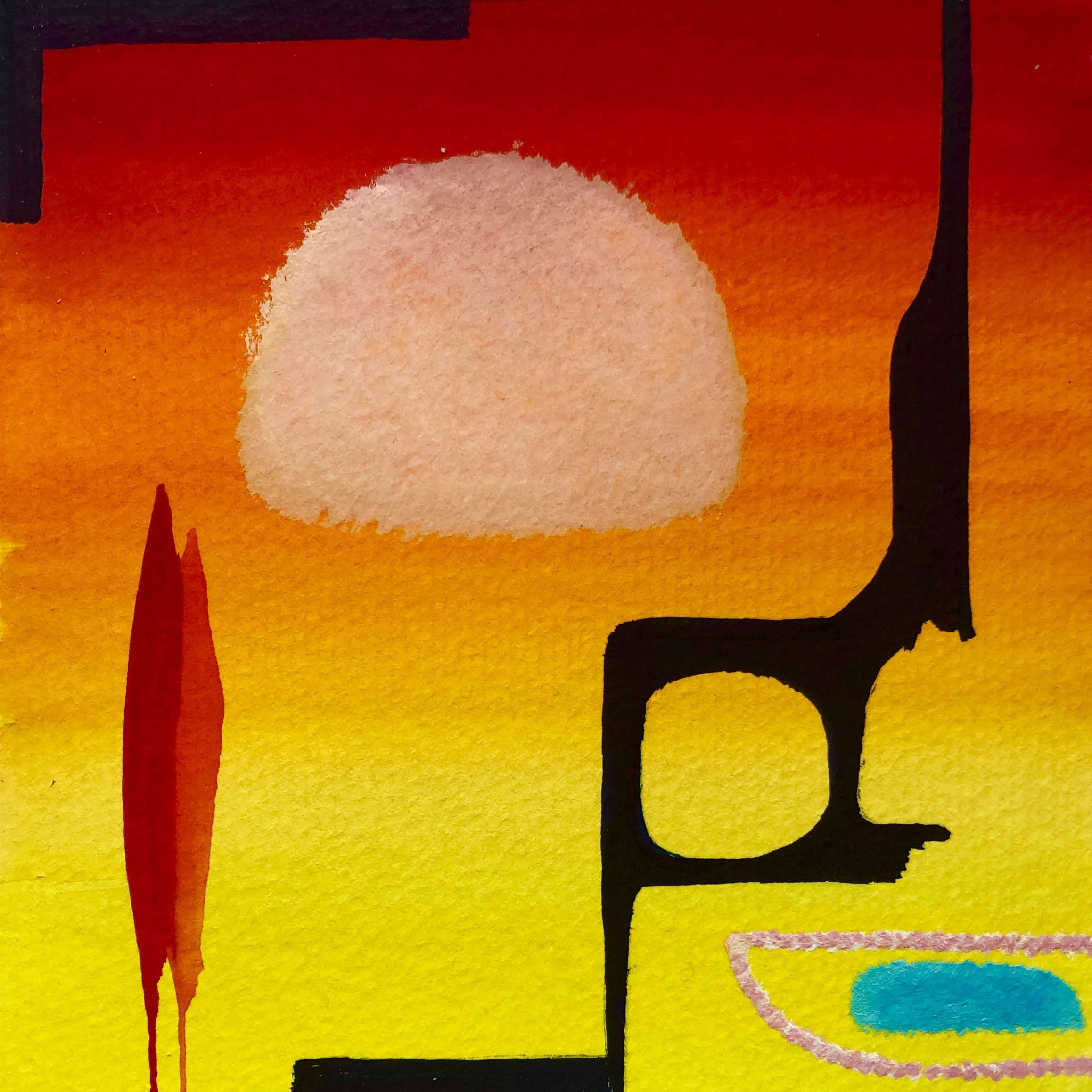 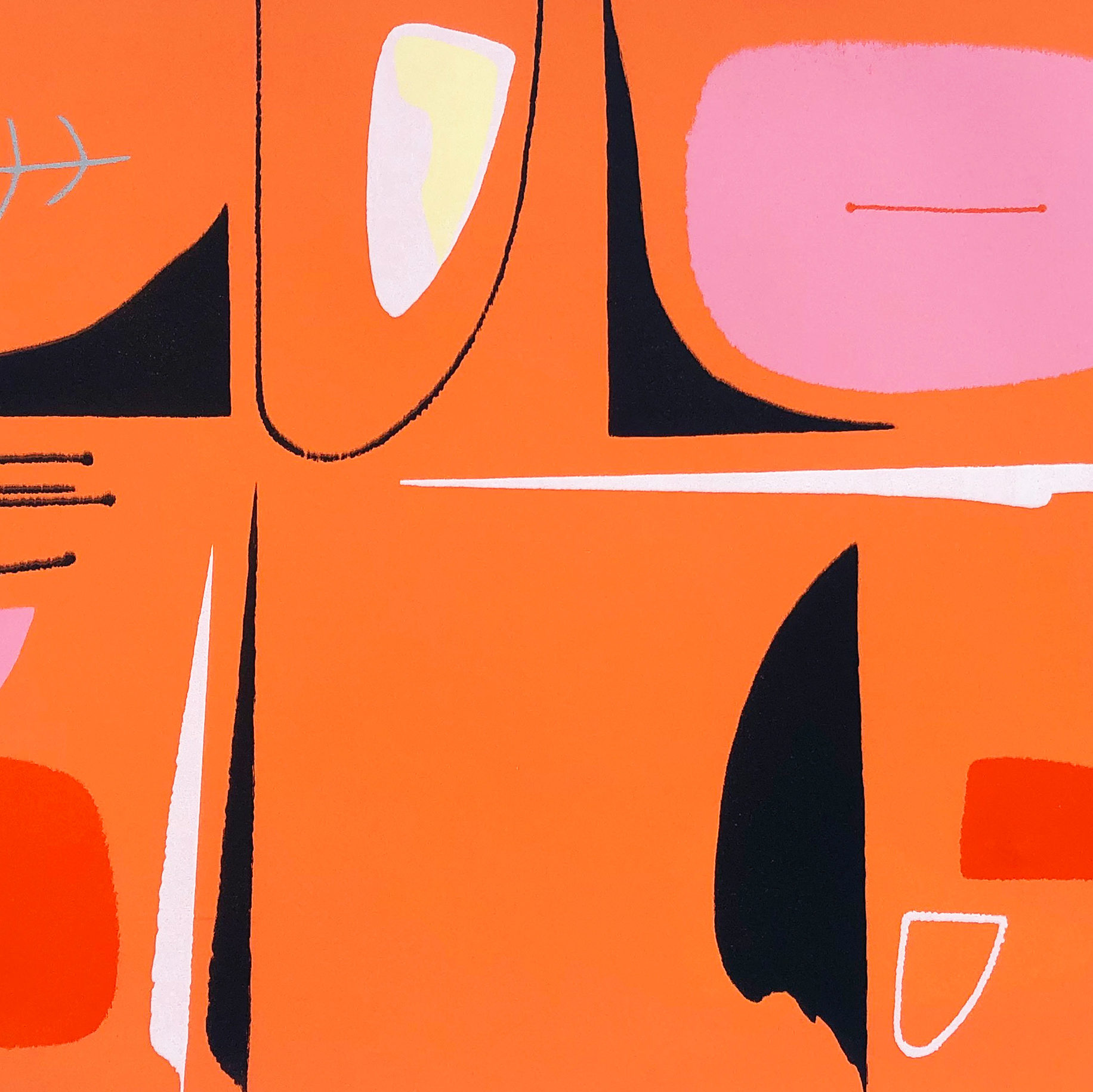