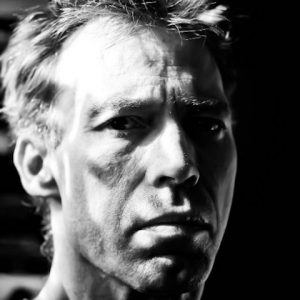 Ian Pearsall was born in Salisbury, Rhodesia in 1967, and after the age of one, relocated, (pre-empting the war for an independent Zimbabwe), to Malawi. He lived there for the next fifteen years.

His connection to Stoke-on-Trent is through his parents, who were both born in The Potteries. His mother is from Birches Head, and his father from Northwood. They came from a lineage of potters, paintresses, soldiers and coal miners, with generations further back into the smoke of the six towns.

Ian Pearsall moved to The Potteries at the age of sixteen. He began to nurture the creative seed and undertook a BTEC Diploma at Newcastle-Under-Lyme College. He then went on to Trent Polytechnic (Nottingham Trent University) to complete a B.A.(Hons.)

He has travelled a great deal to visit all the great cities within the United Kingdom, Rome, Paris (where he lived very briefly), Florence, Barcelona, Cracow and more. In his quest to see great art he was struck by the significant dominance of architecture.

“It strikes me that EVERY city, great or small, is firstly and foremost represented by it’s architecture.”

He now lives full time in Stoke-on-Trent, searching for the past as the City continues to change. 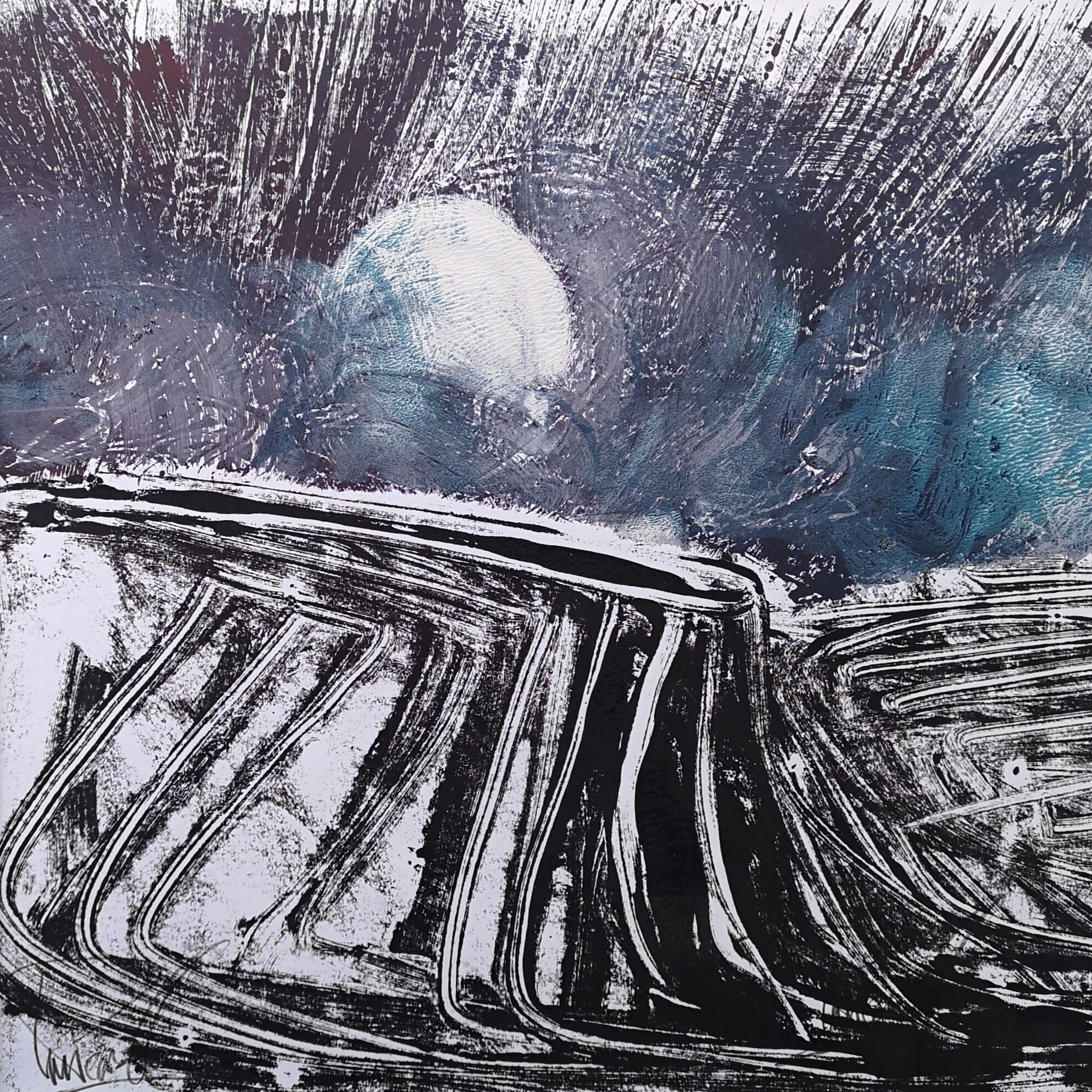 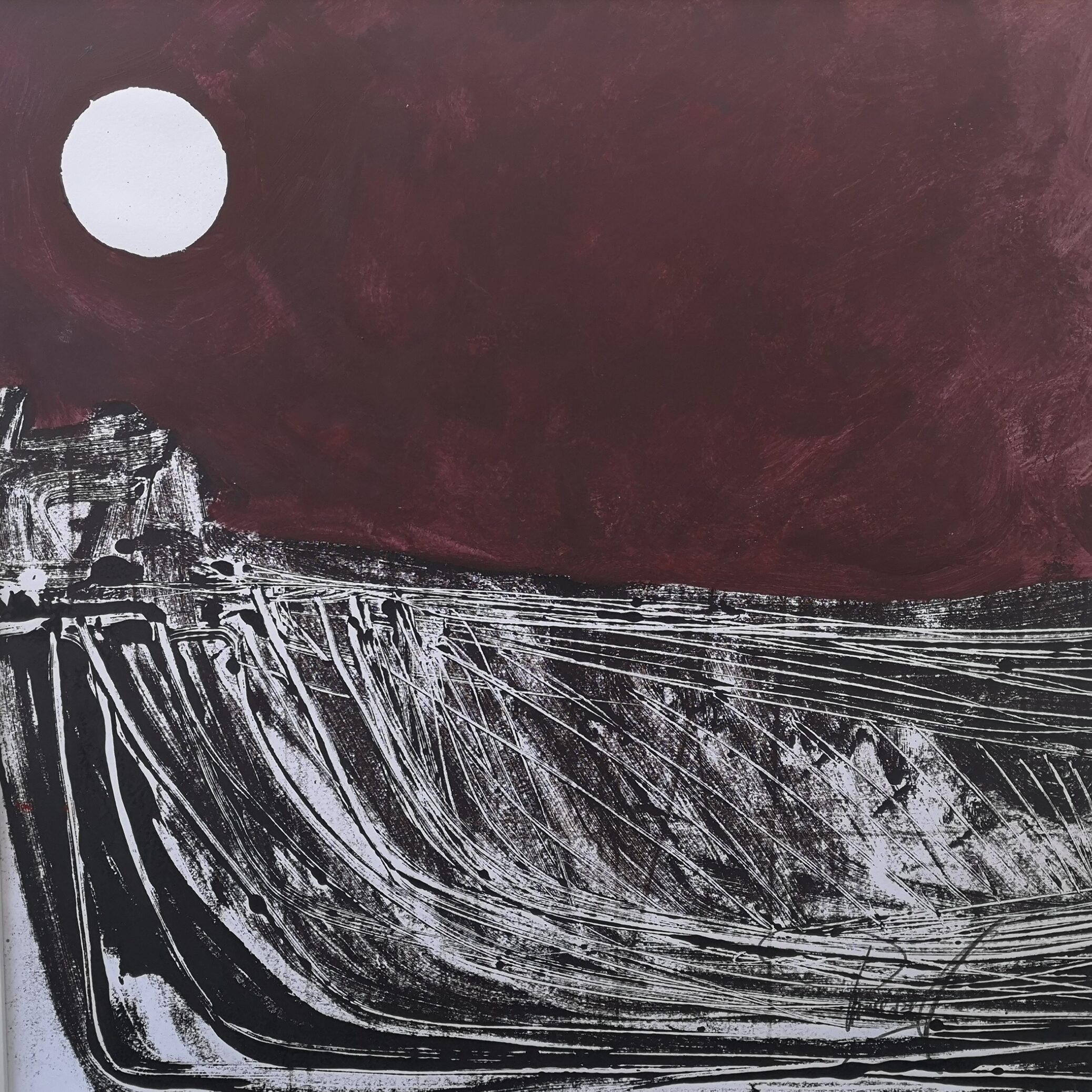 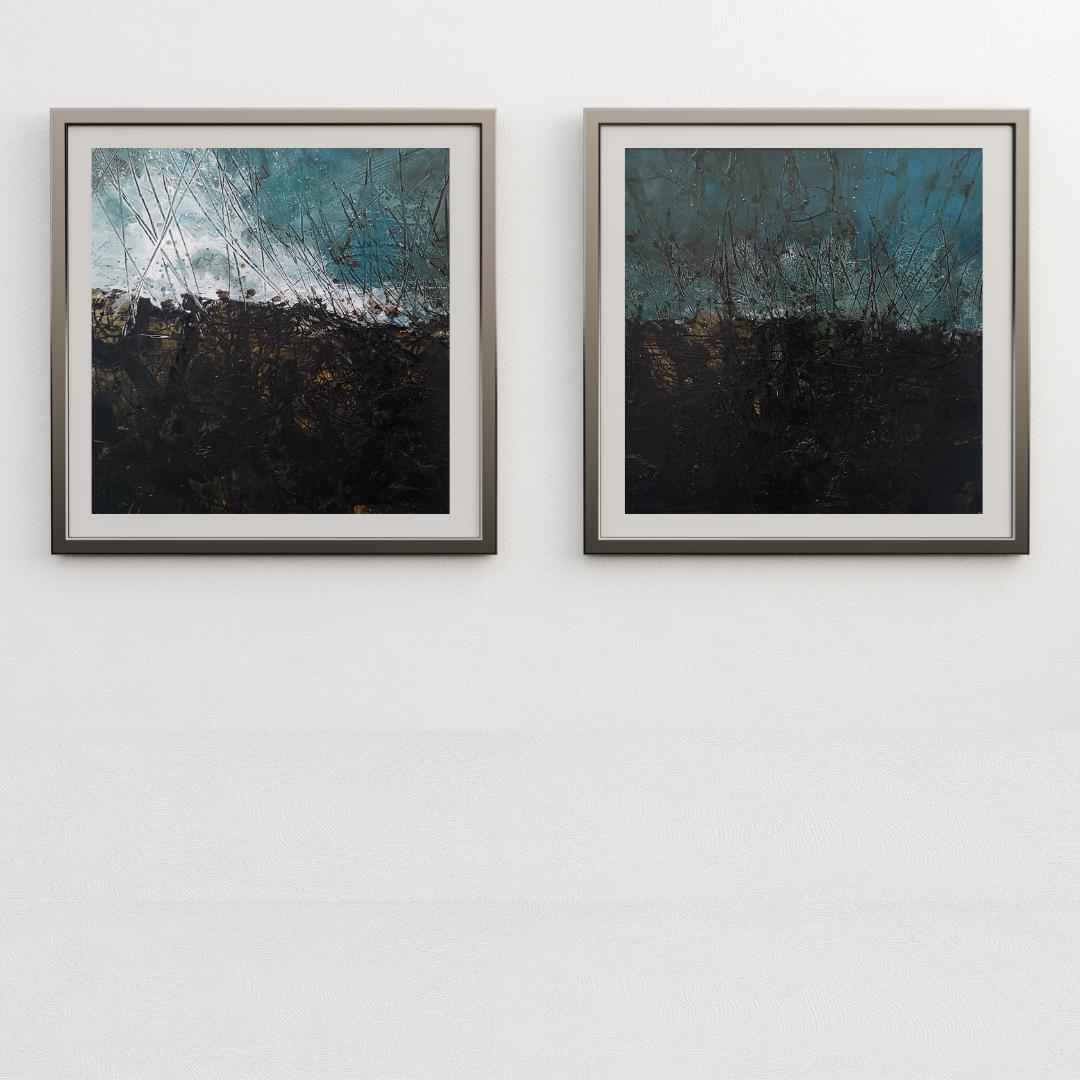 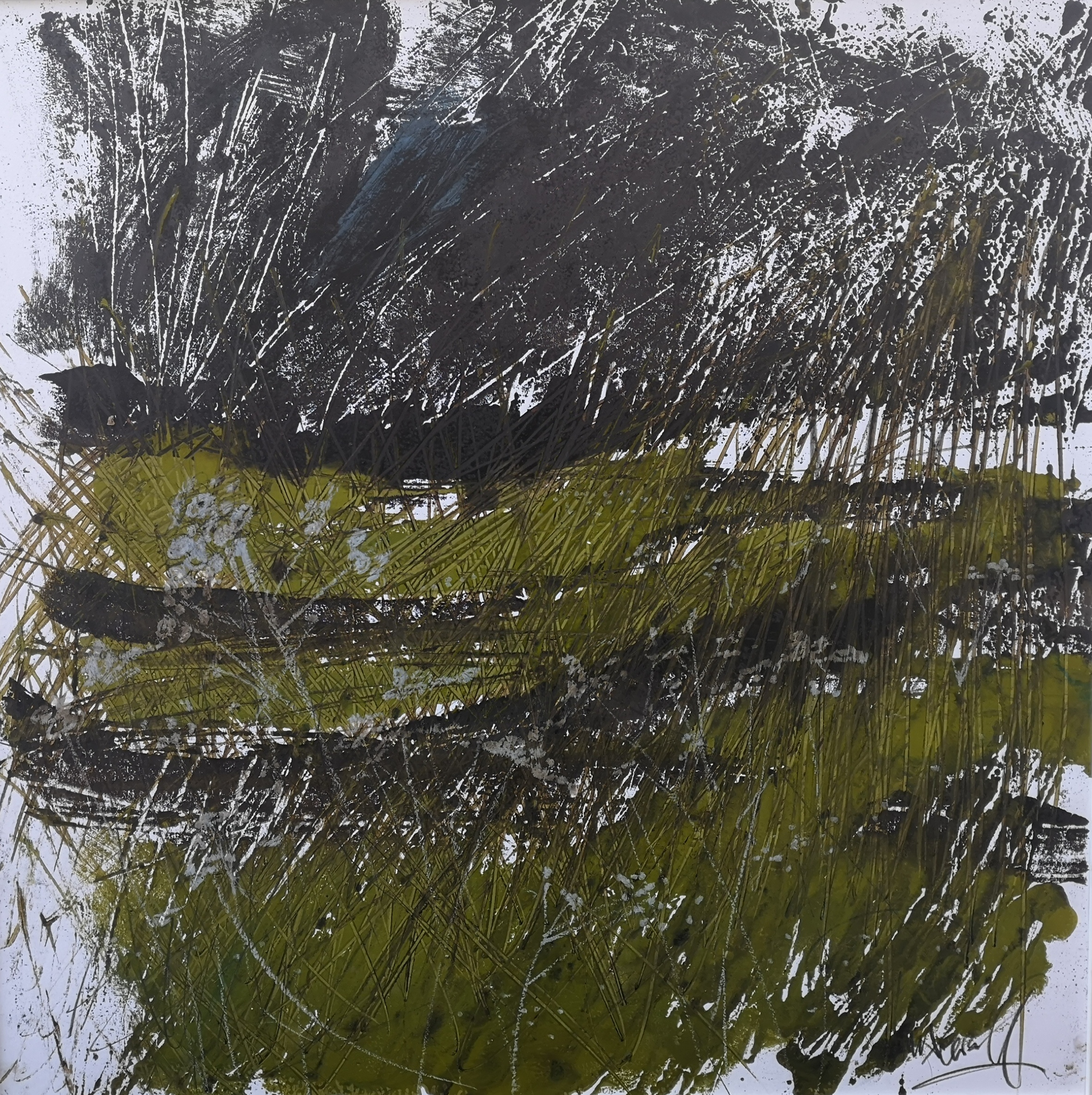 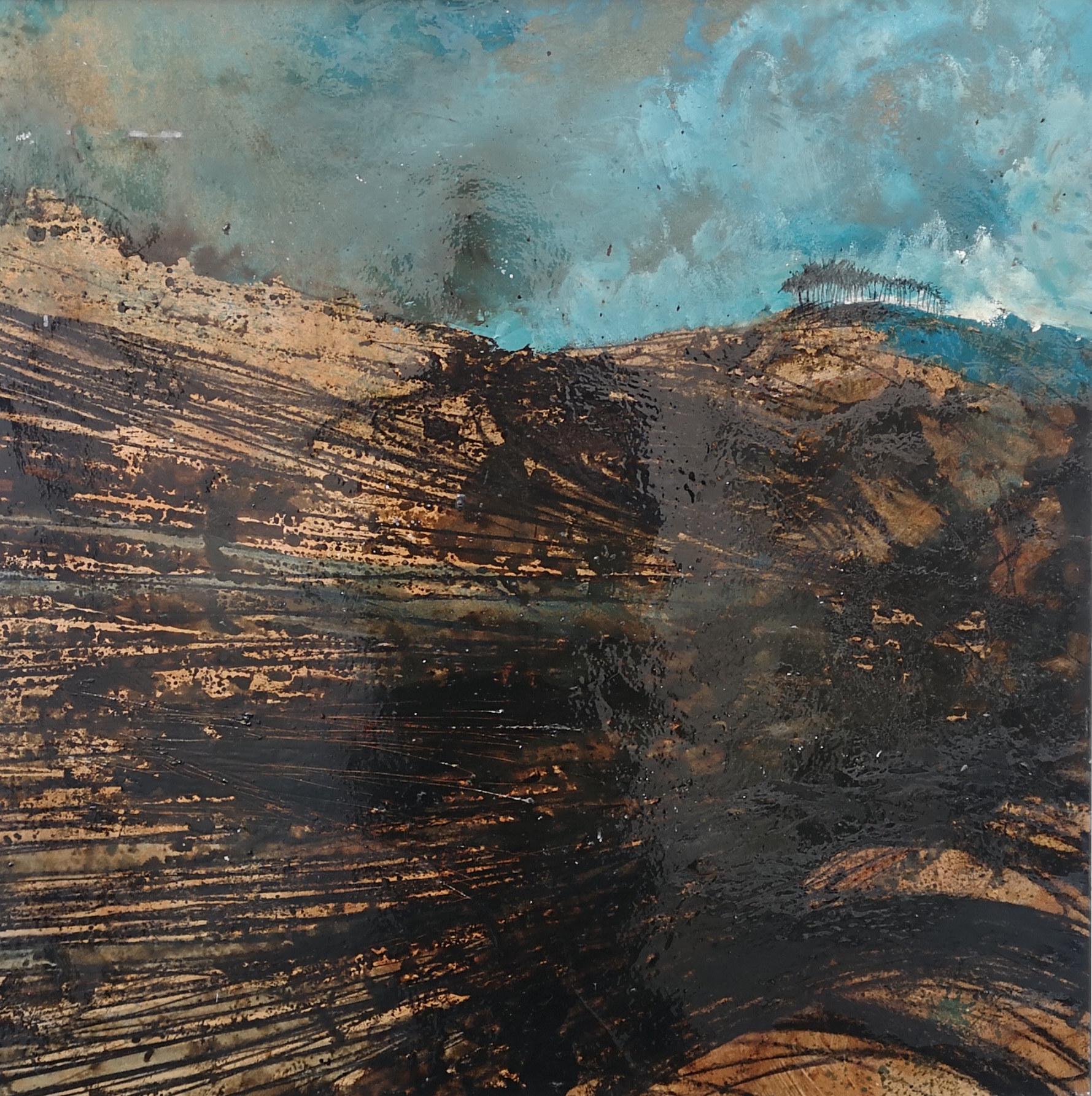 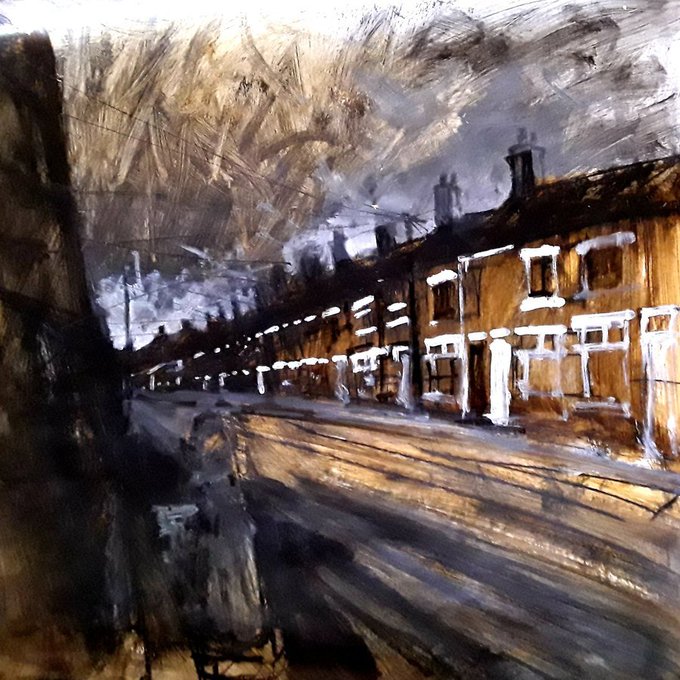 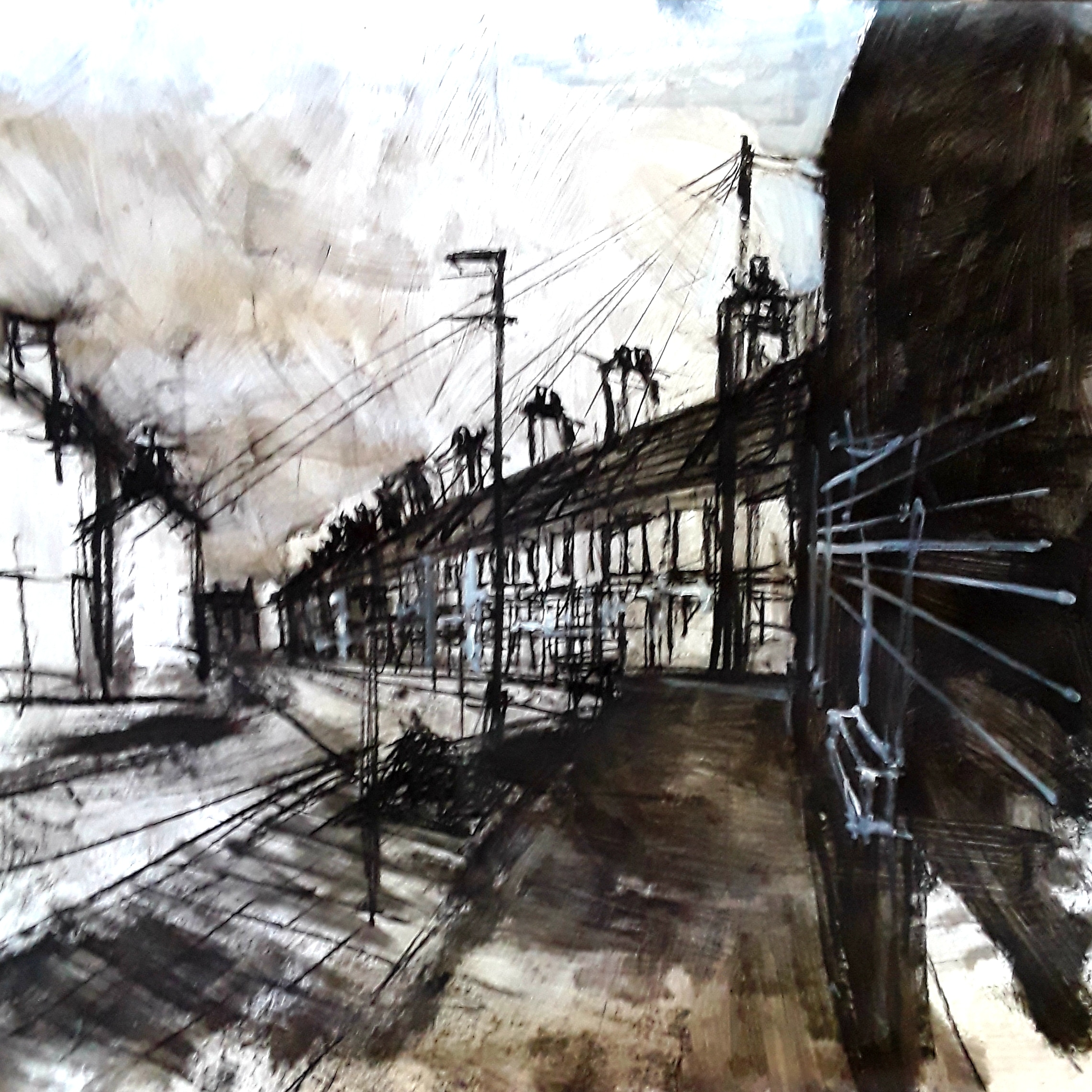 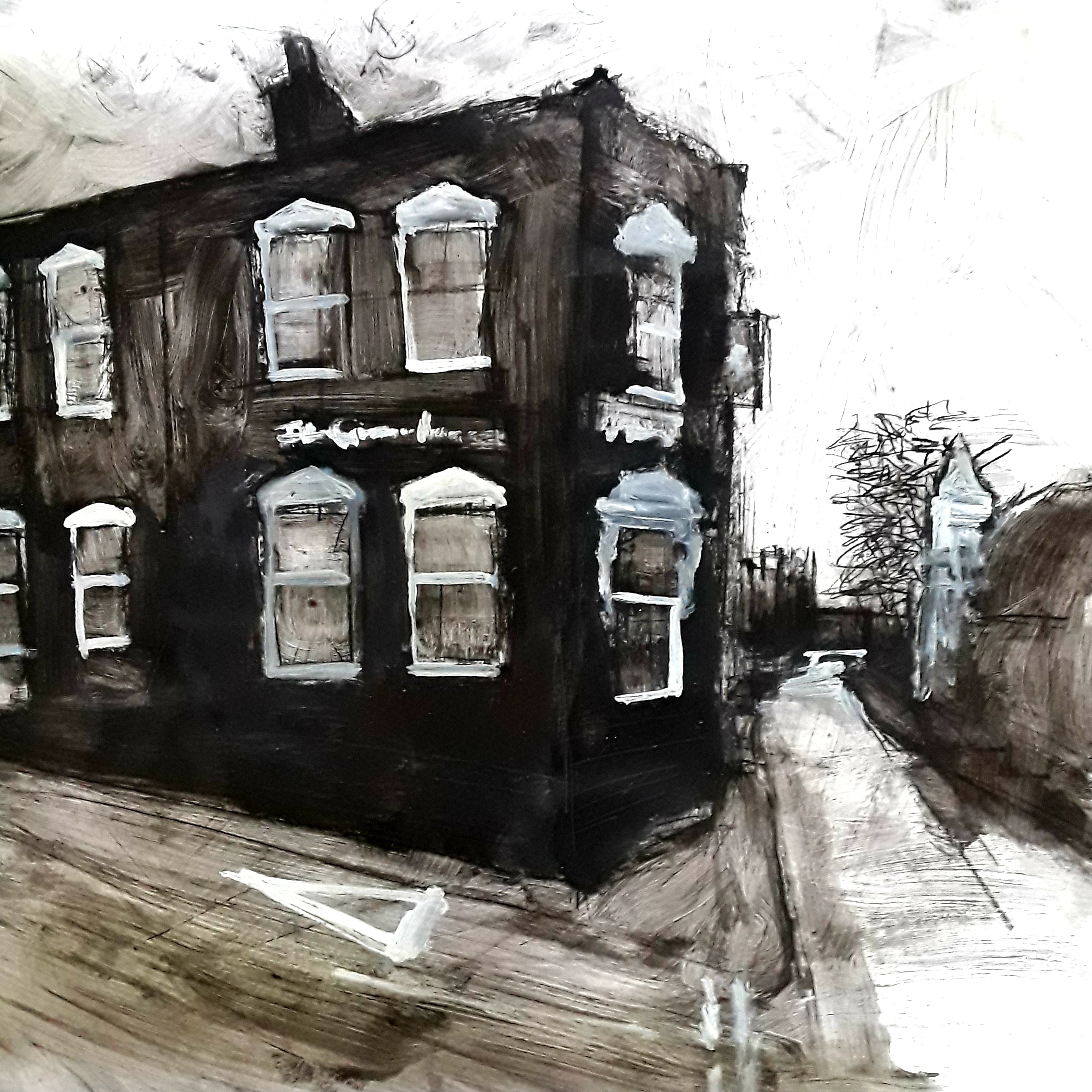 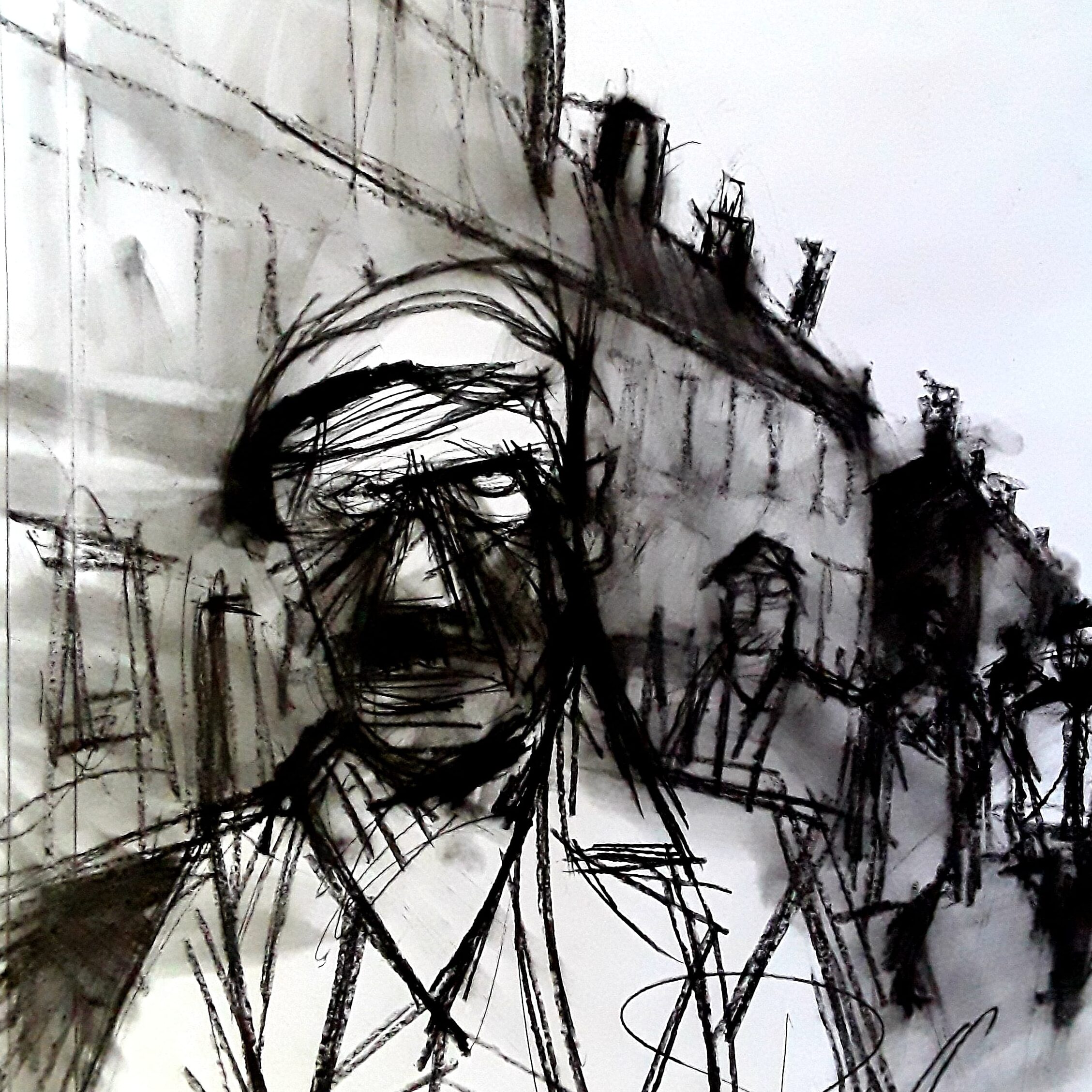 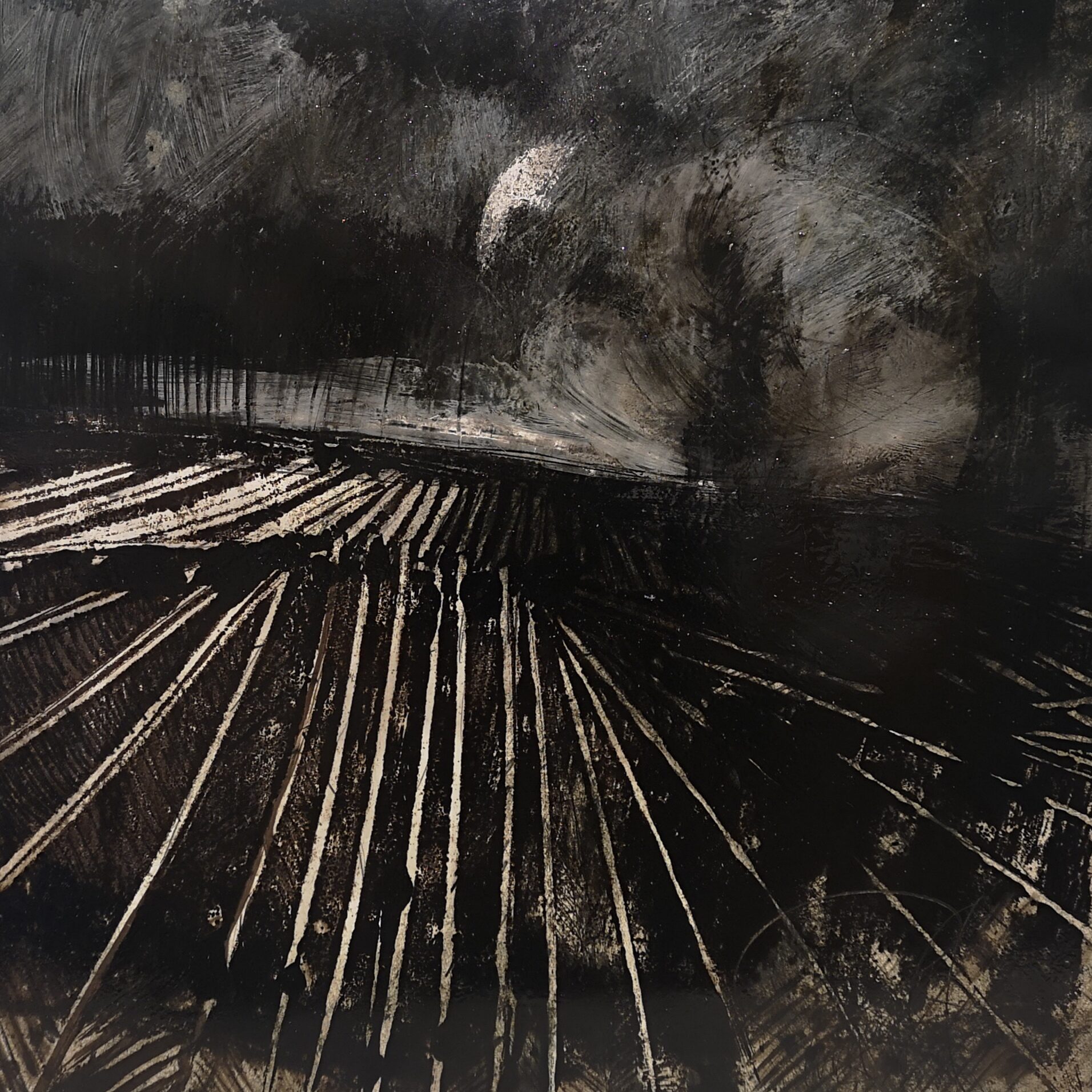 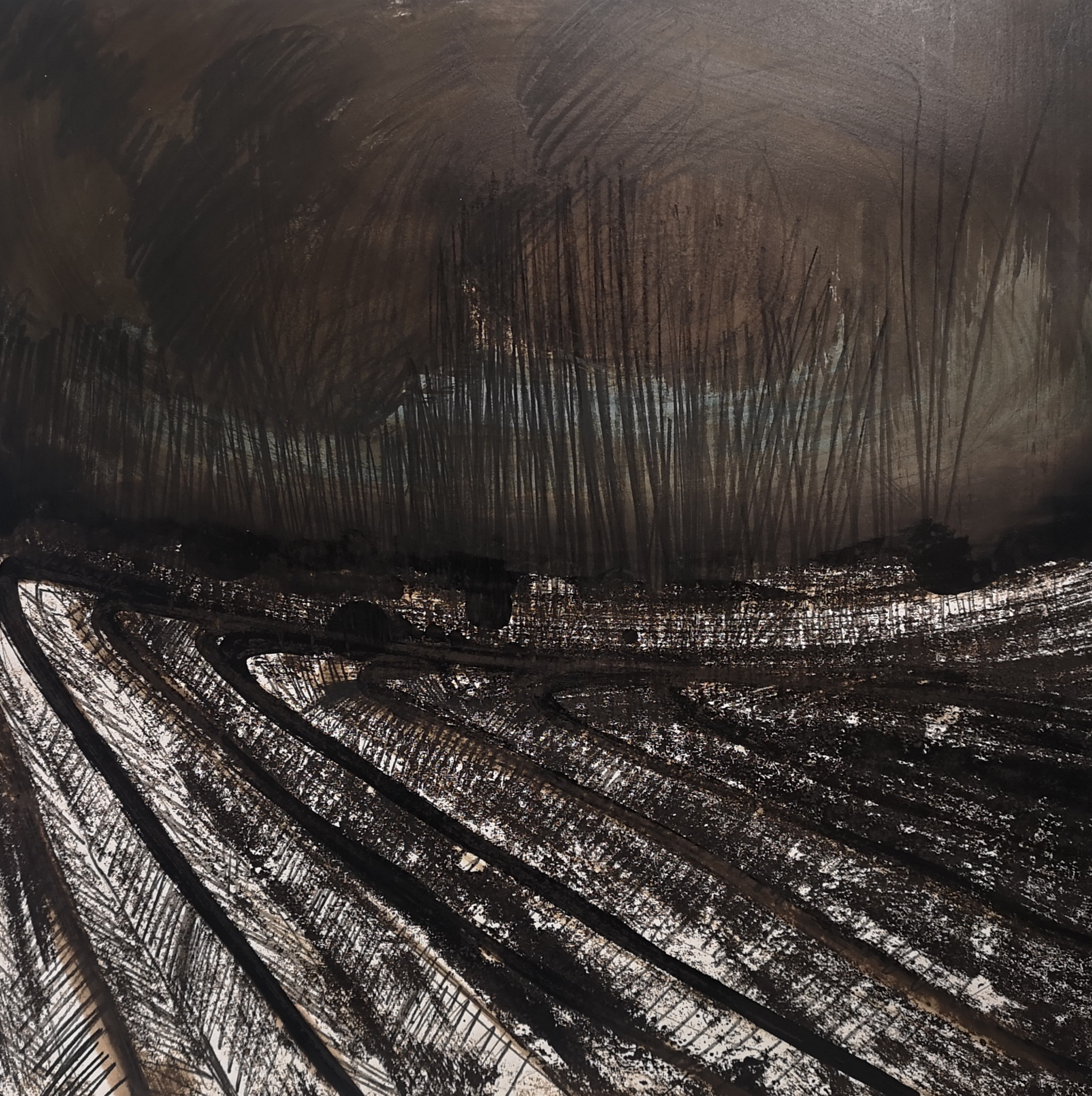 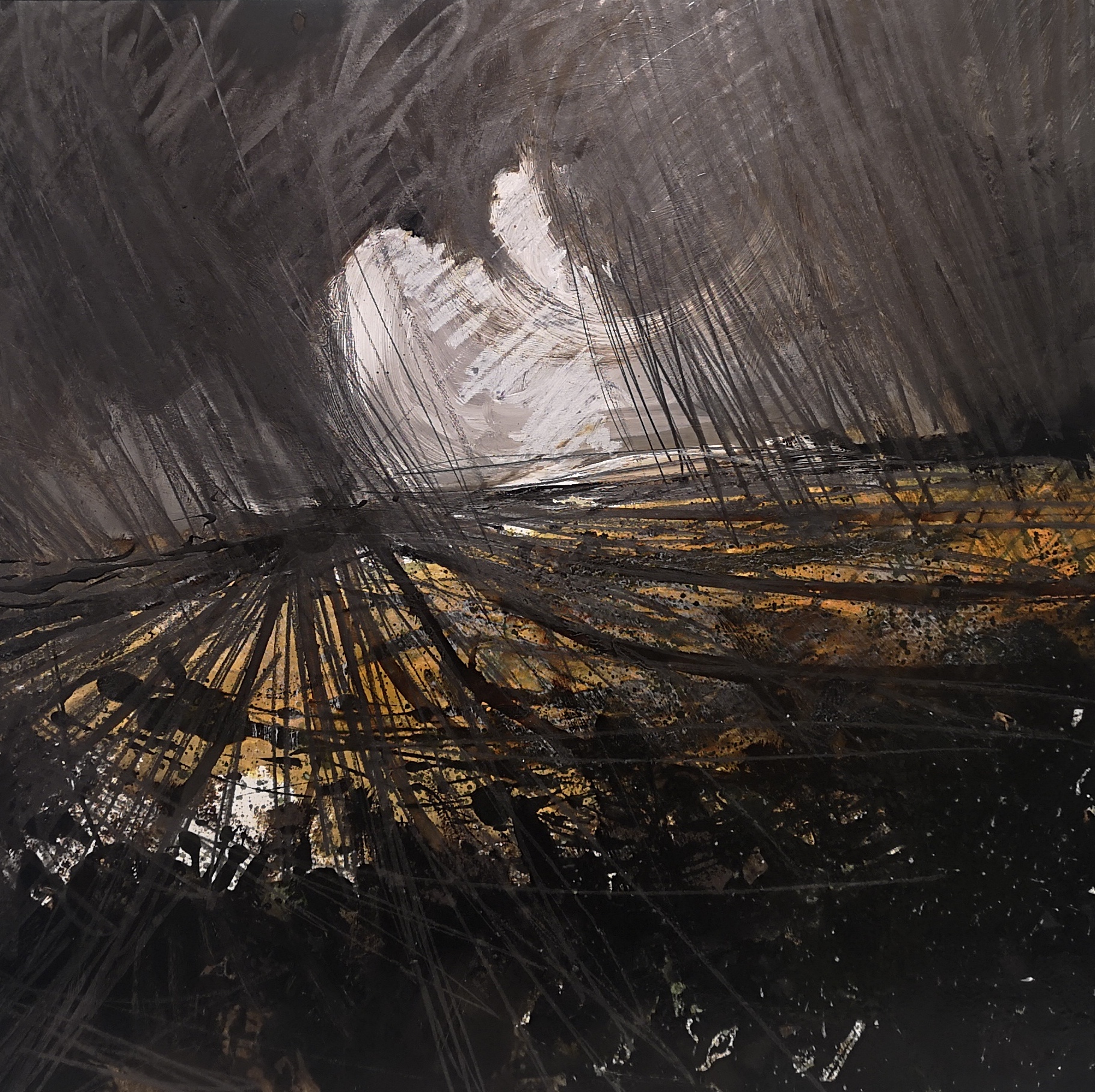 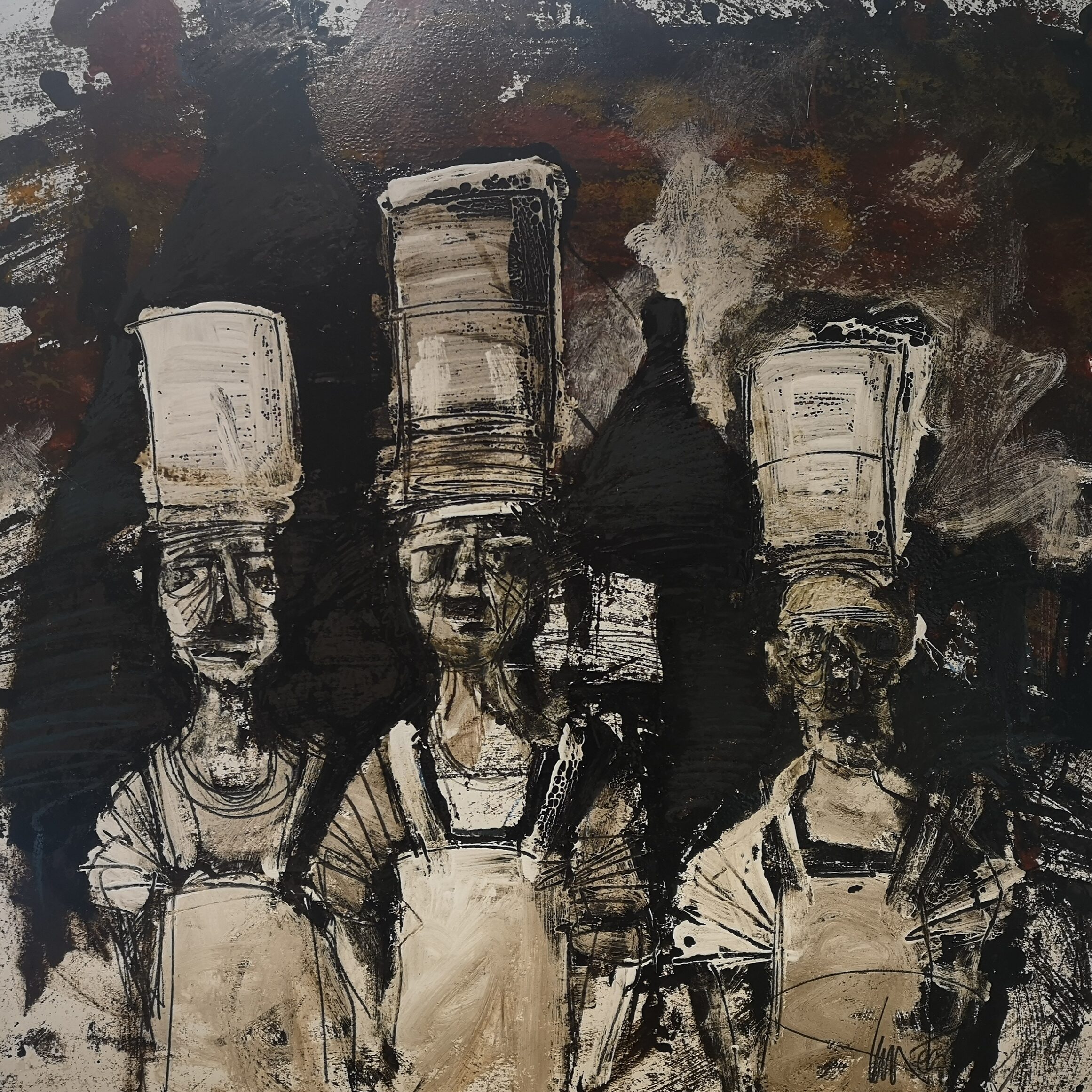 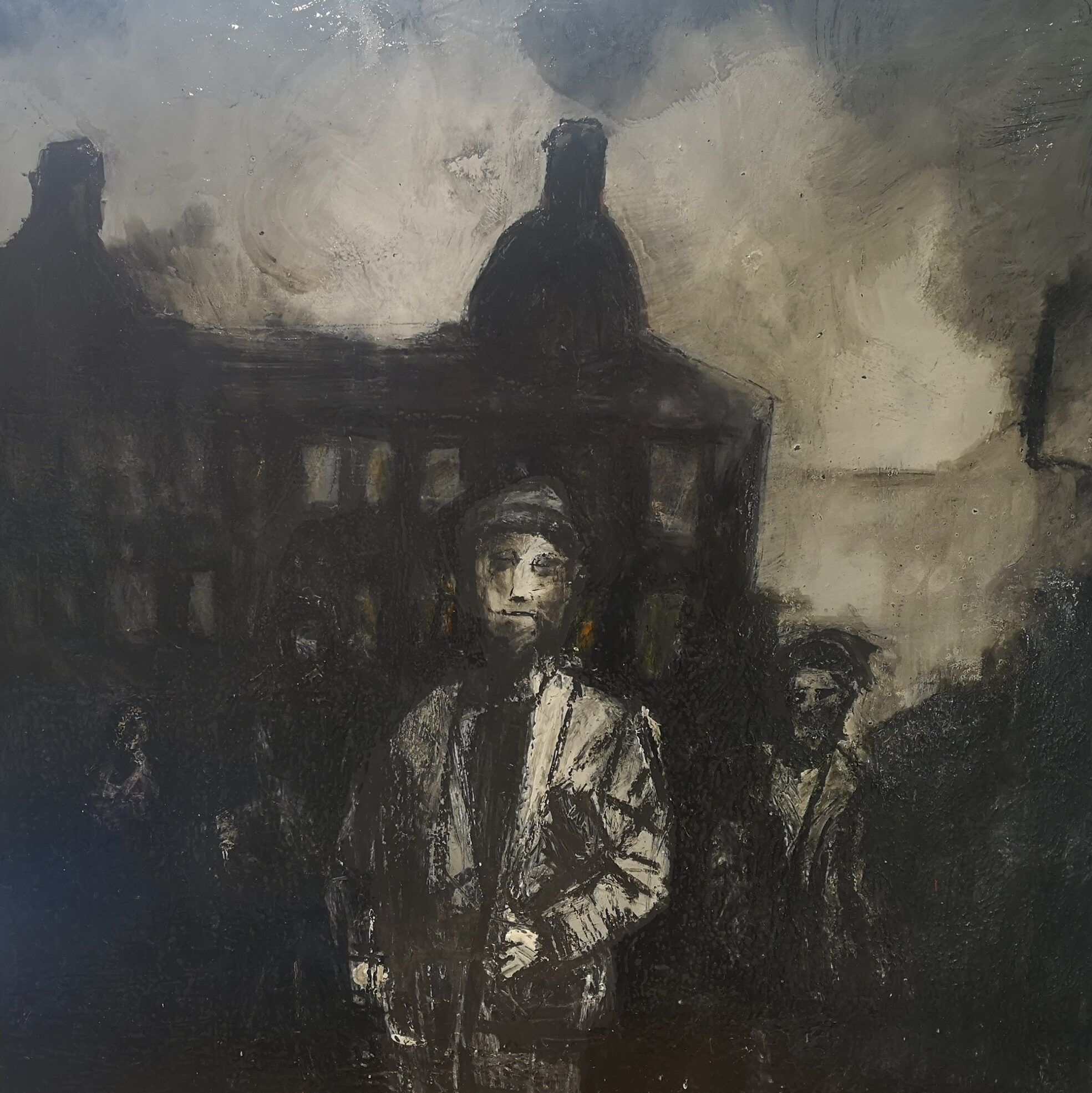 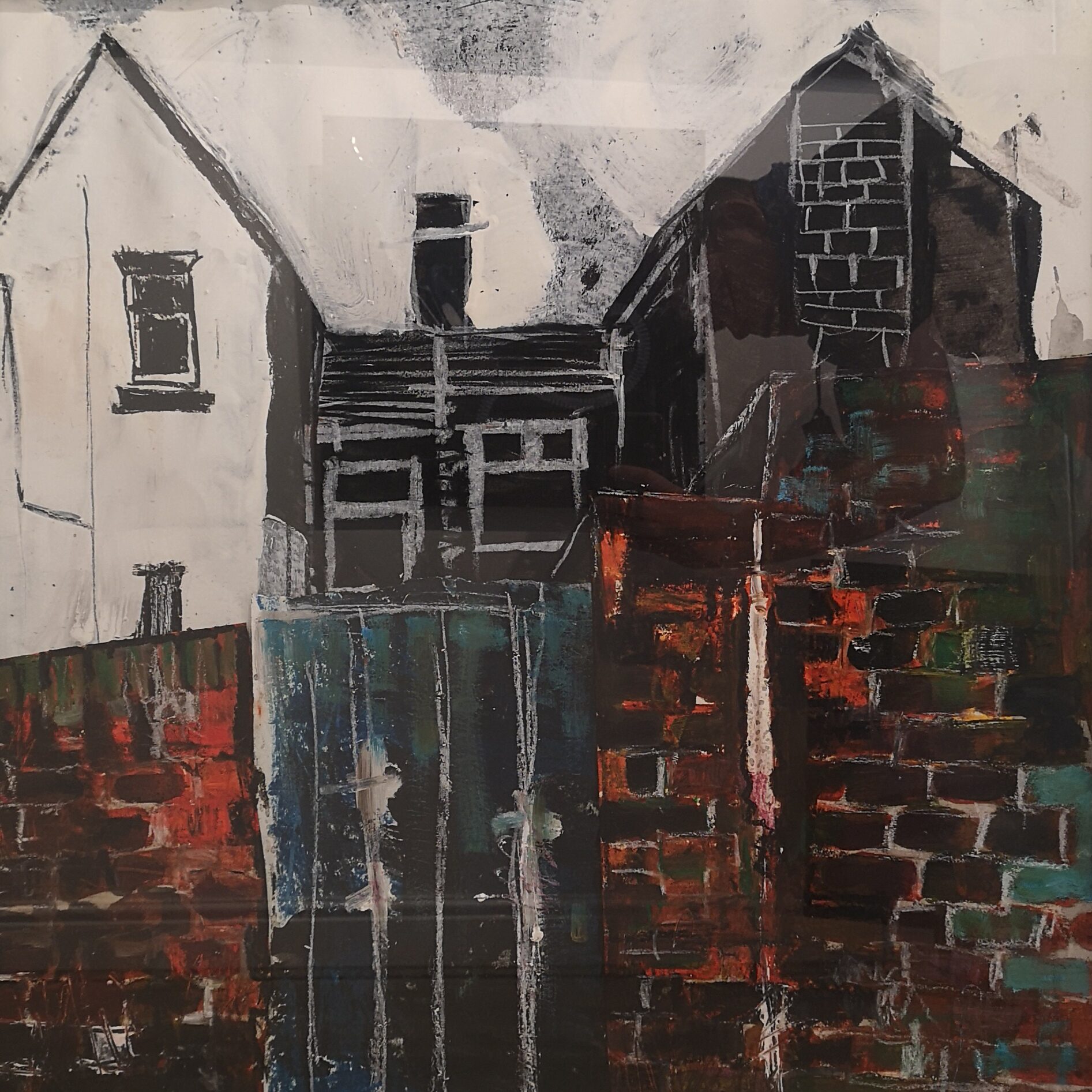