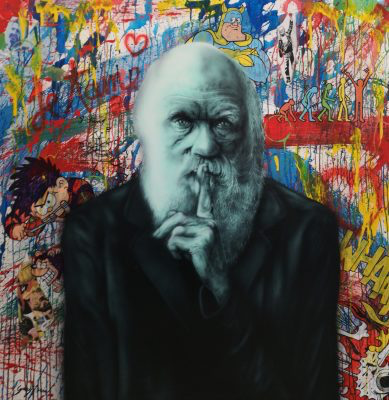 During the past years, I have spent my time creating artwork for multiple uses. This ranges from large murals for both the private and business sector, to smaller commissioned bespoke pieces. My main area is in the production of children’s murals for health clubs, schools, and crèches. Although I’m based in North Wales I also spend my time travelling throughout Europe working.

As well as murals, I’ve also had the privilege to design and paint calendars for the North Wales Police for a three year period. This project was created to help with a health and safety campaign in house. I have also illustrated books and produced illustrations for a local book club.

In my spare time, I enjoy oil painting and working with watercolours. I’ve been lucky enough to have had several exhibitions, one of which was held in the States.

My father is an accomplished signwriter and through him, I was involved in painting for the community at Min Y Don, Old Colwyn for Conwy Council. This involved getting the local children of all ages to help paint a toilet block in the local park. This area was previously a graffiti hot spot and that problem was resolved with a mural along the outside of the building.

Because of this previous opportunity, I got involved in a similar project at Towyn Leisure Center where local school children painted pictures, that were reproduced by ourselves on a large scale, along with sporting figures to create an eye-catching feature on approach to the centre. 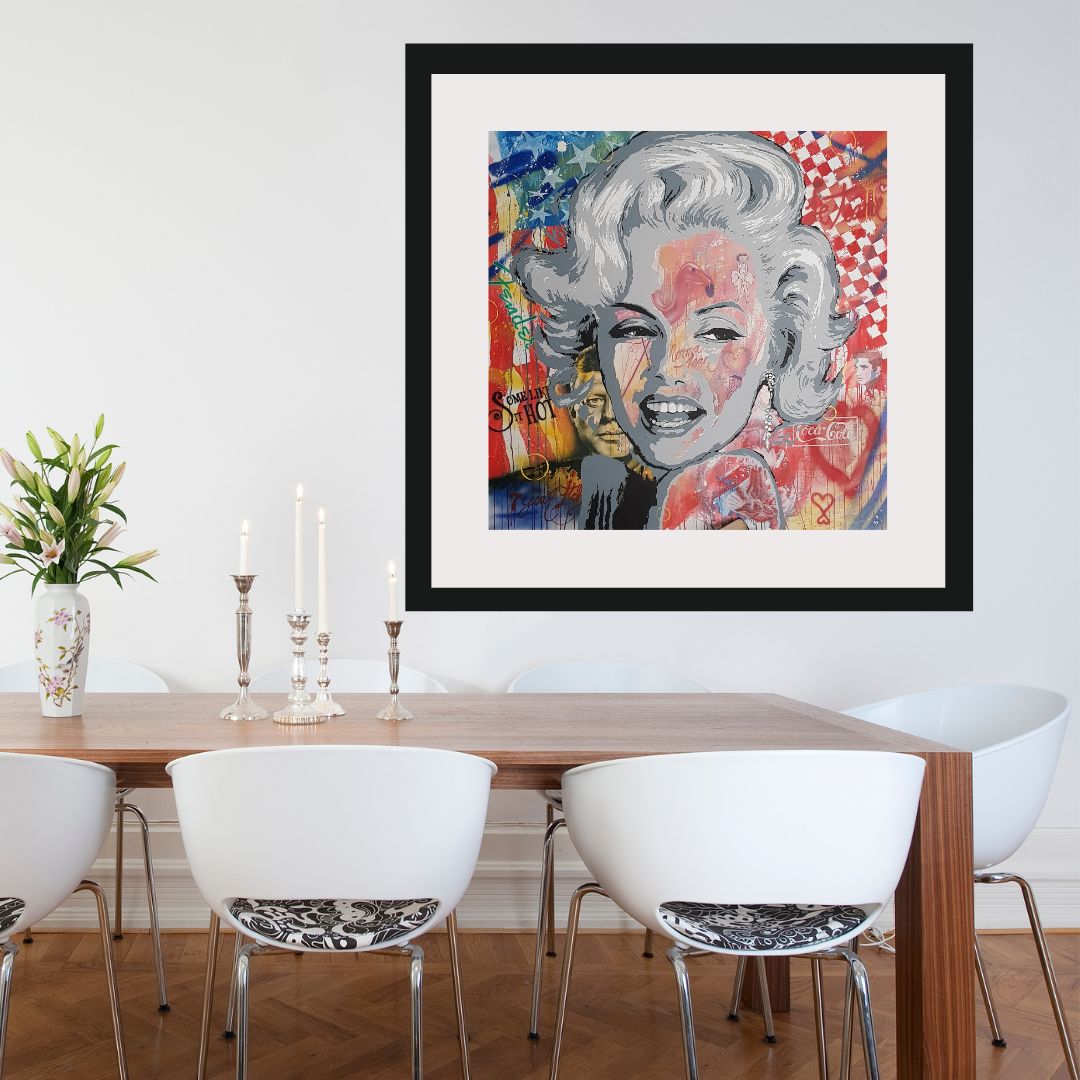 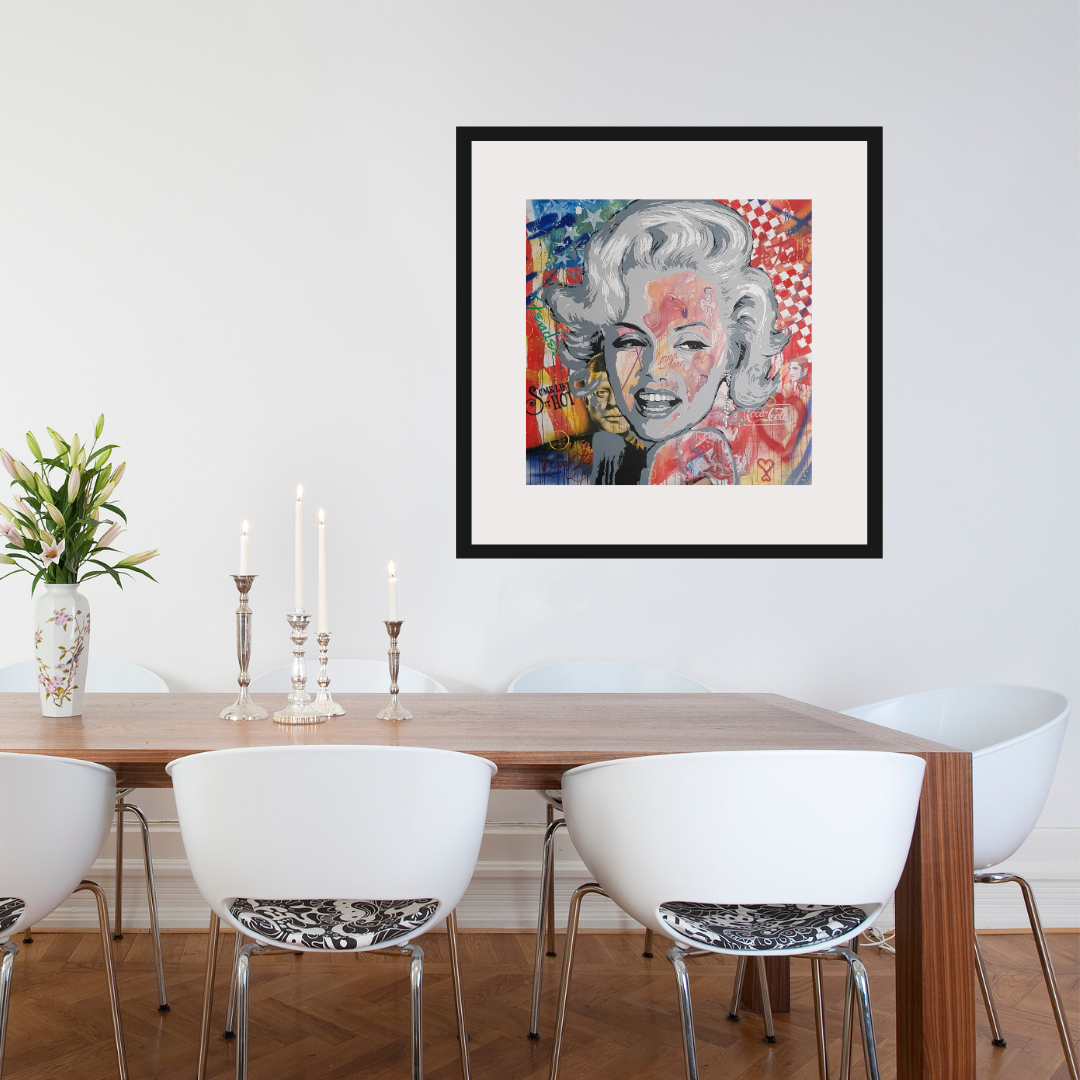 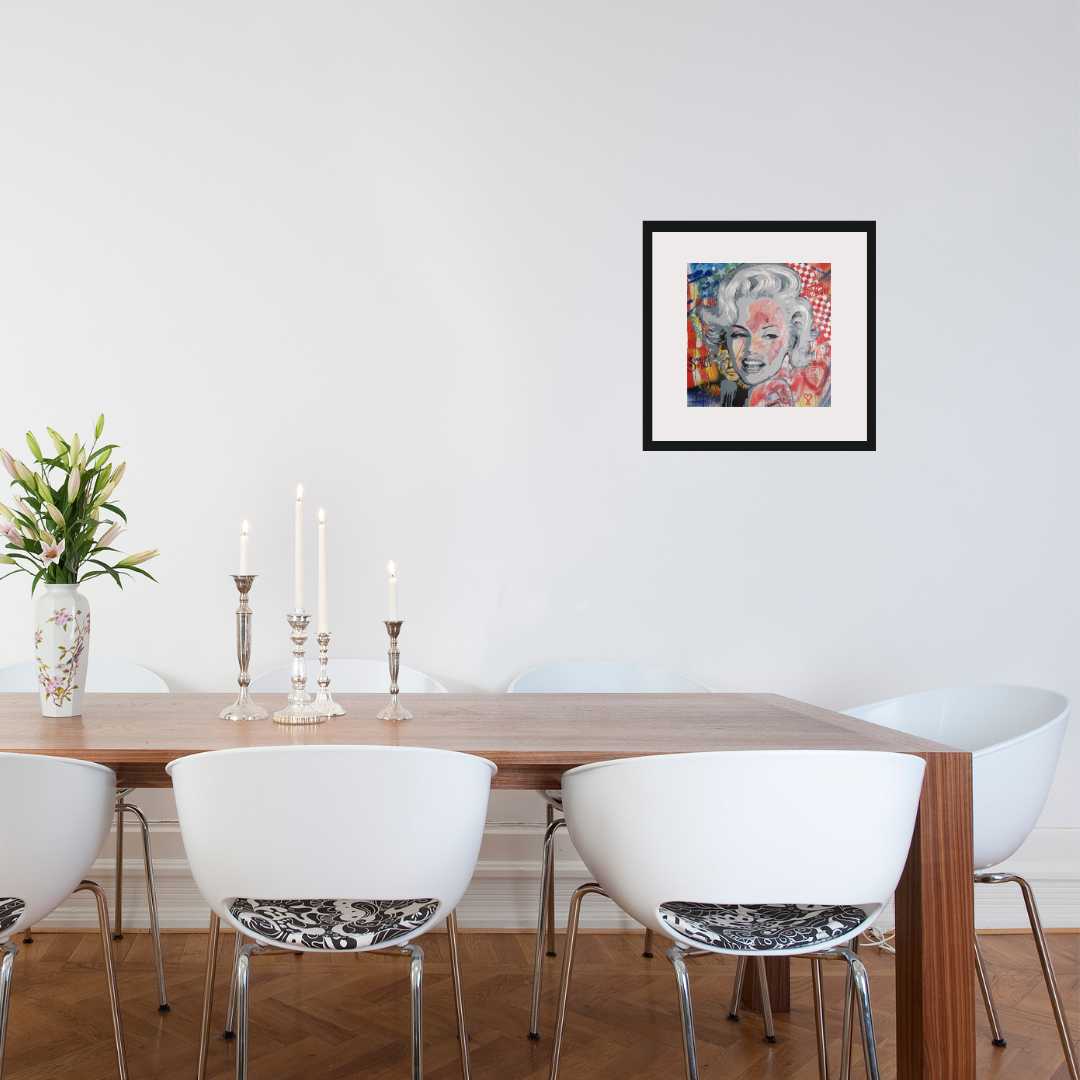 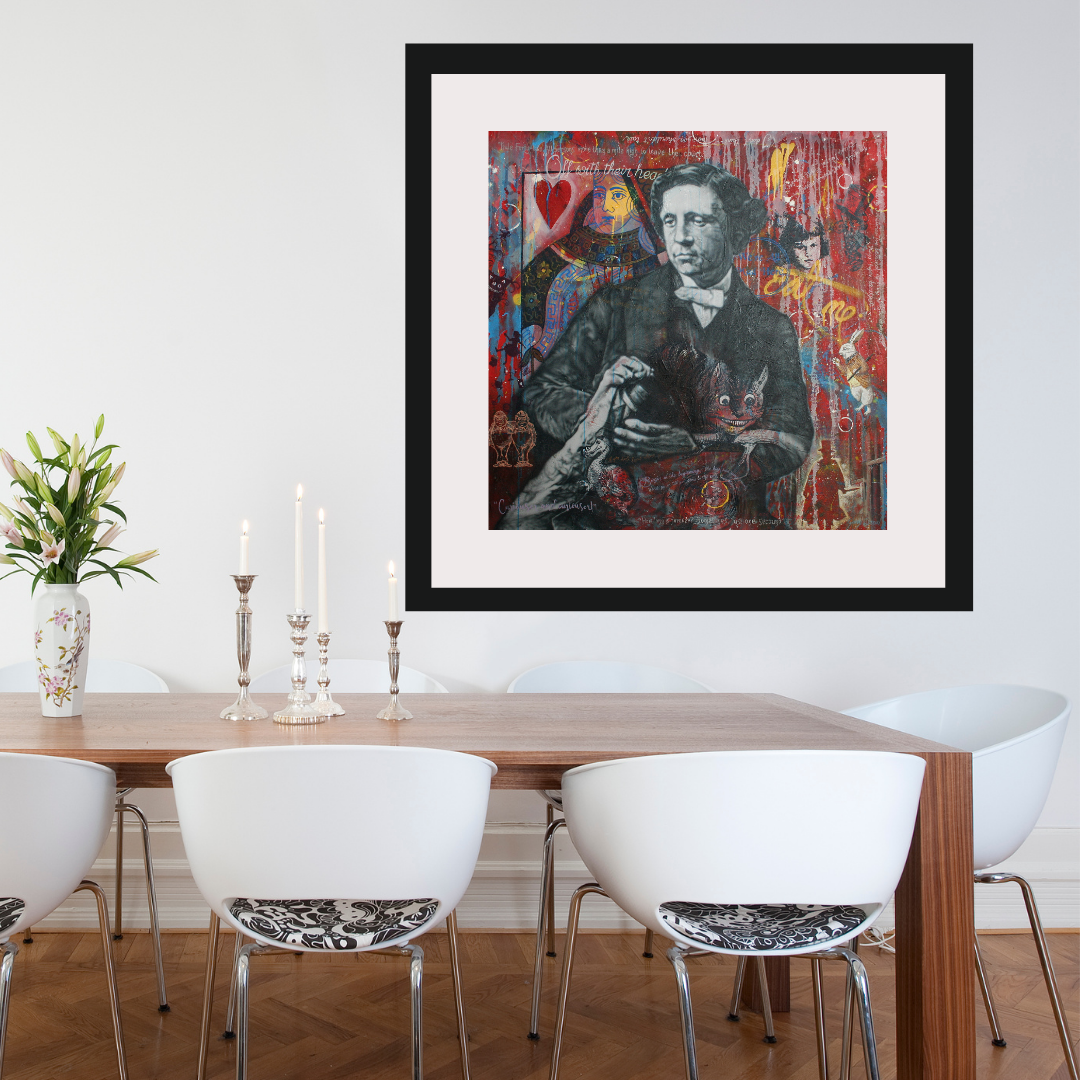 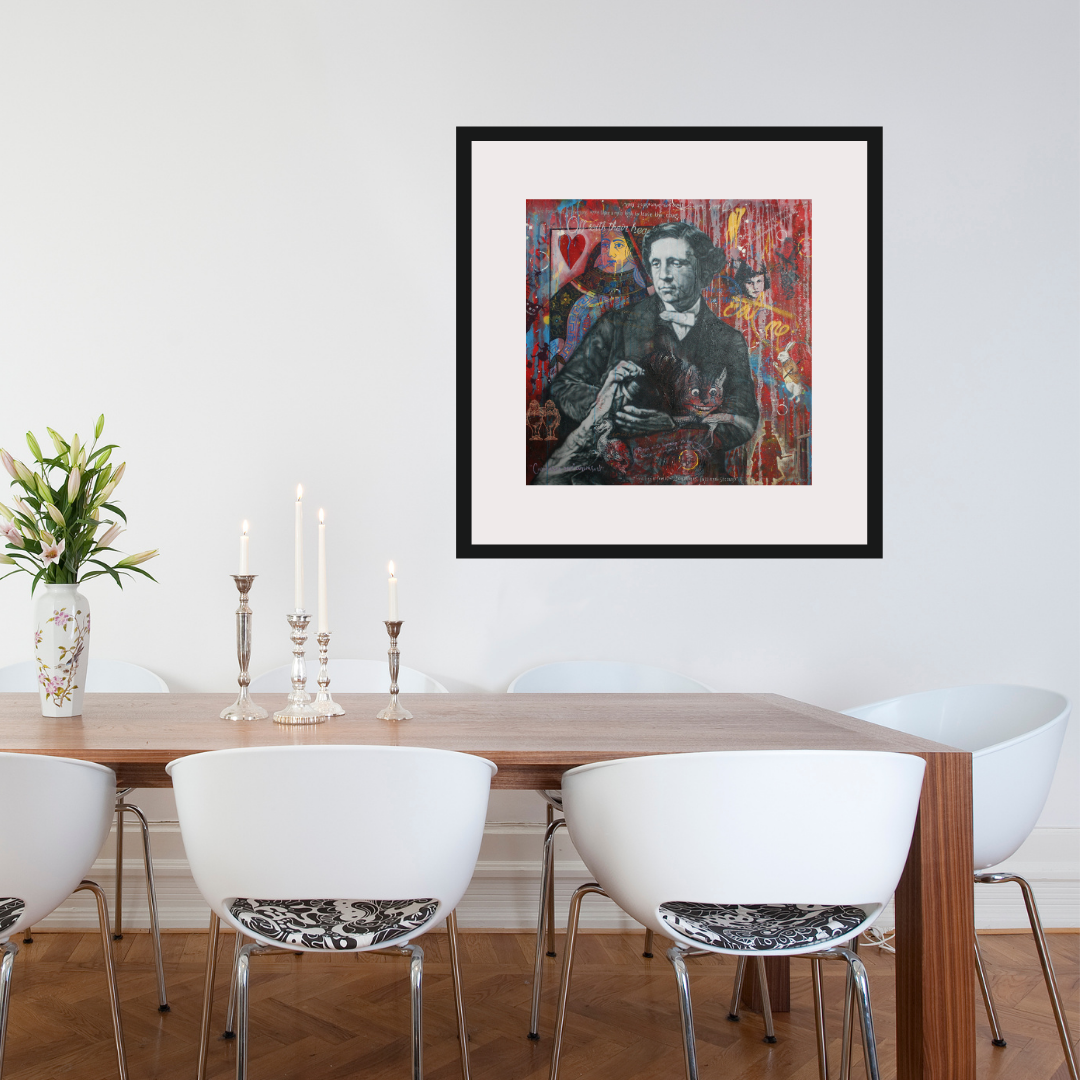 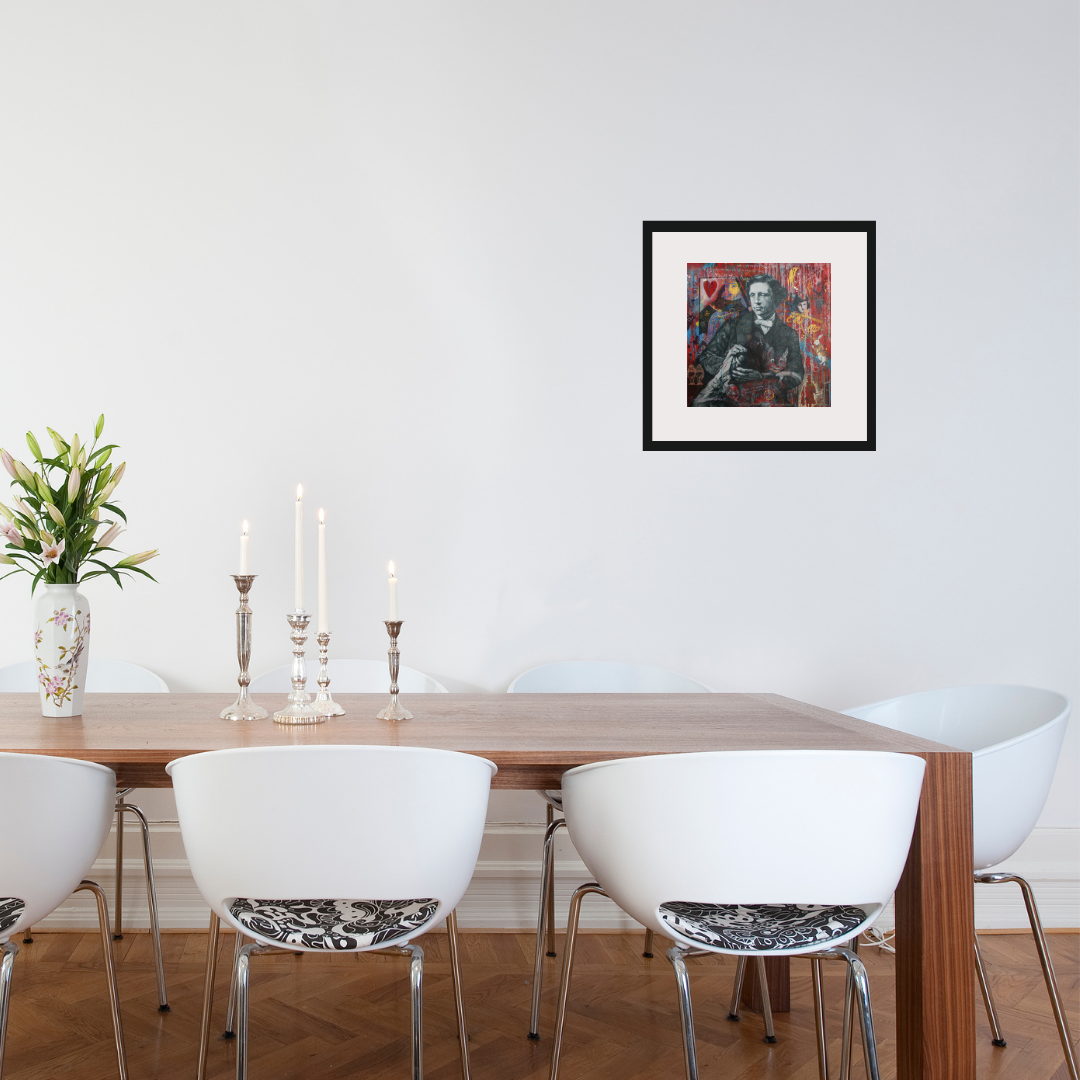 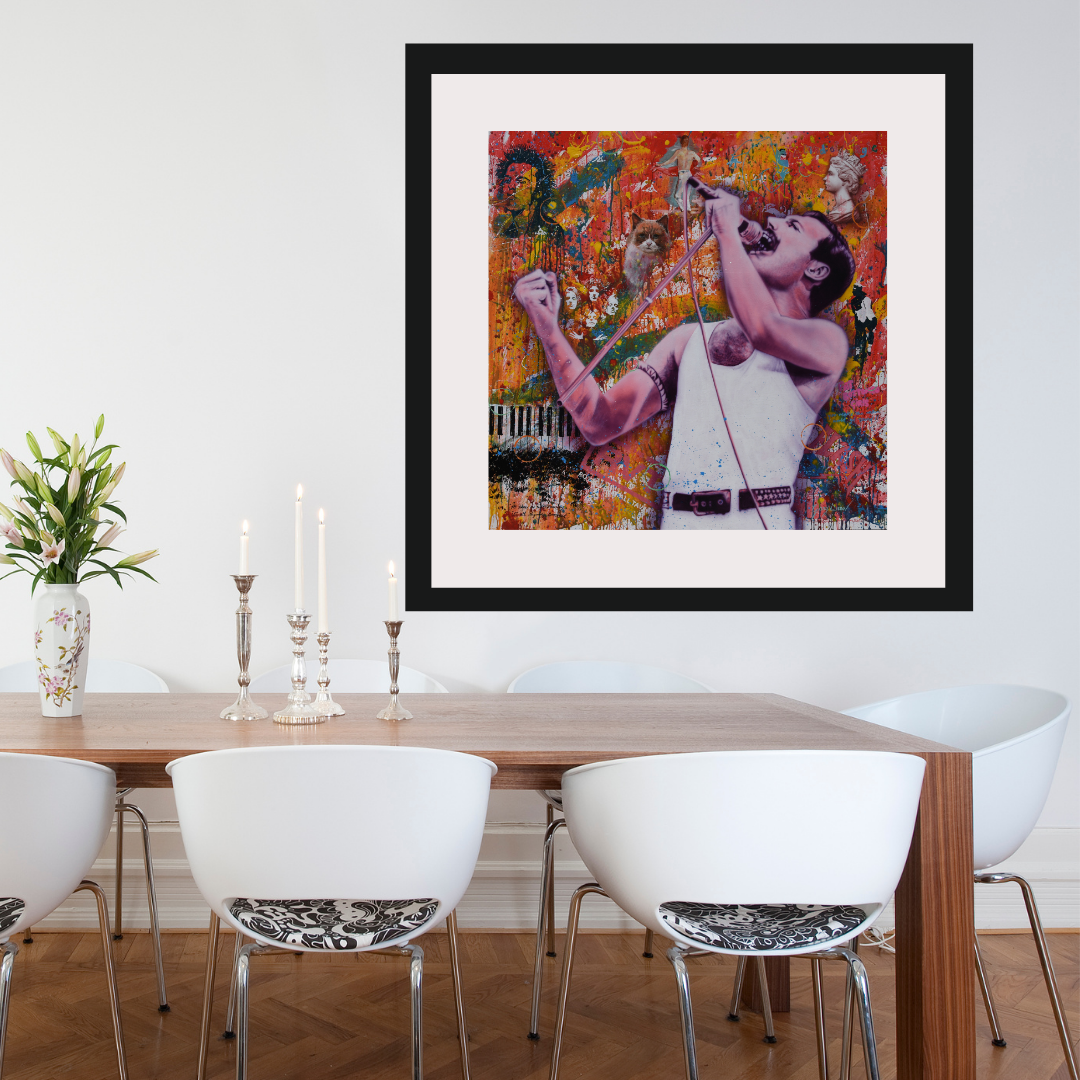 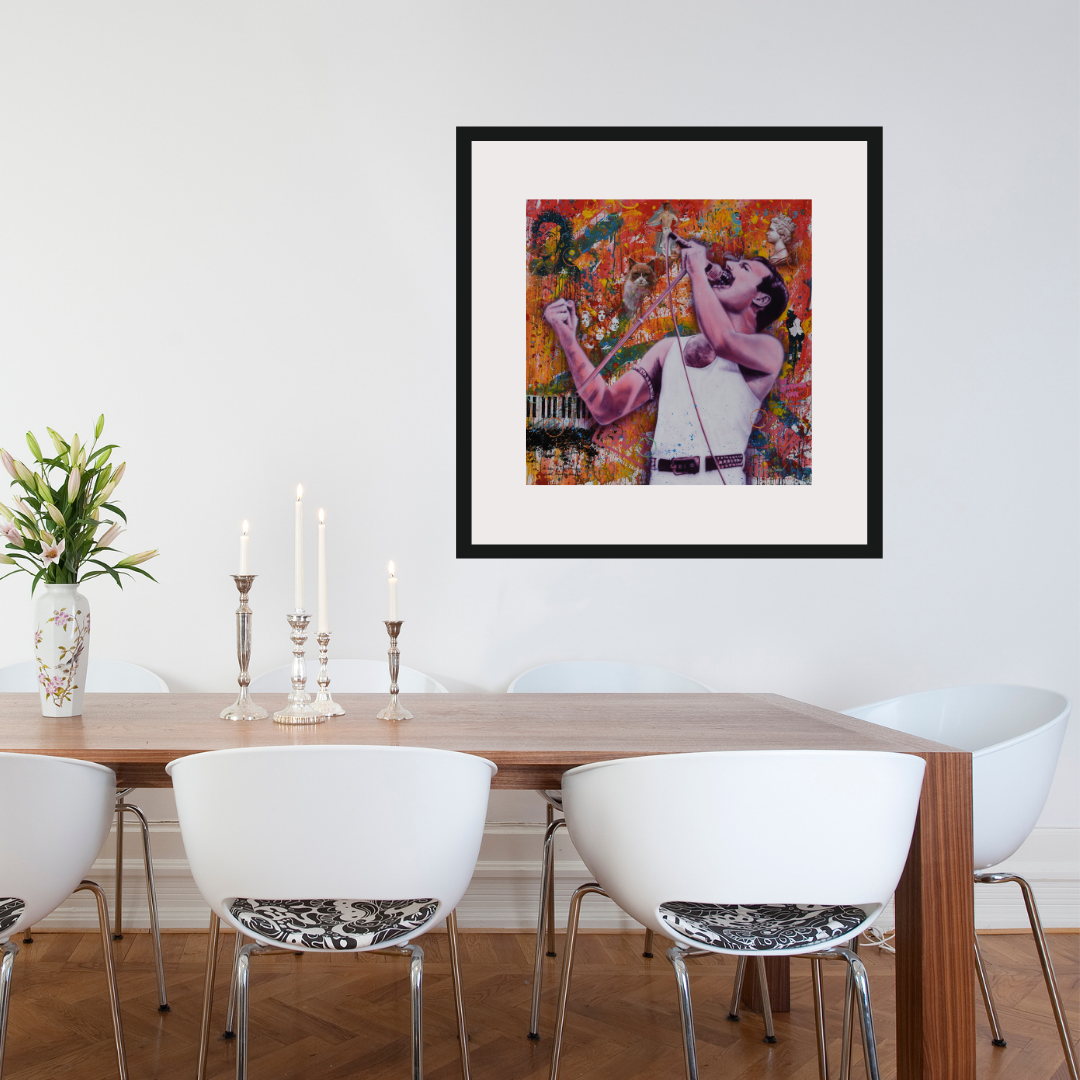 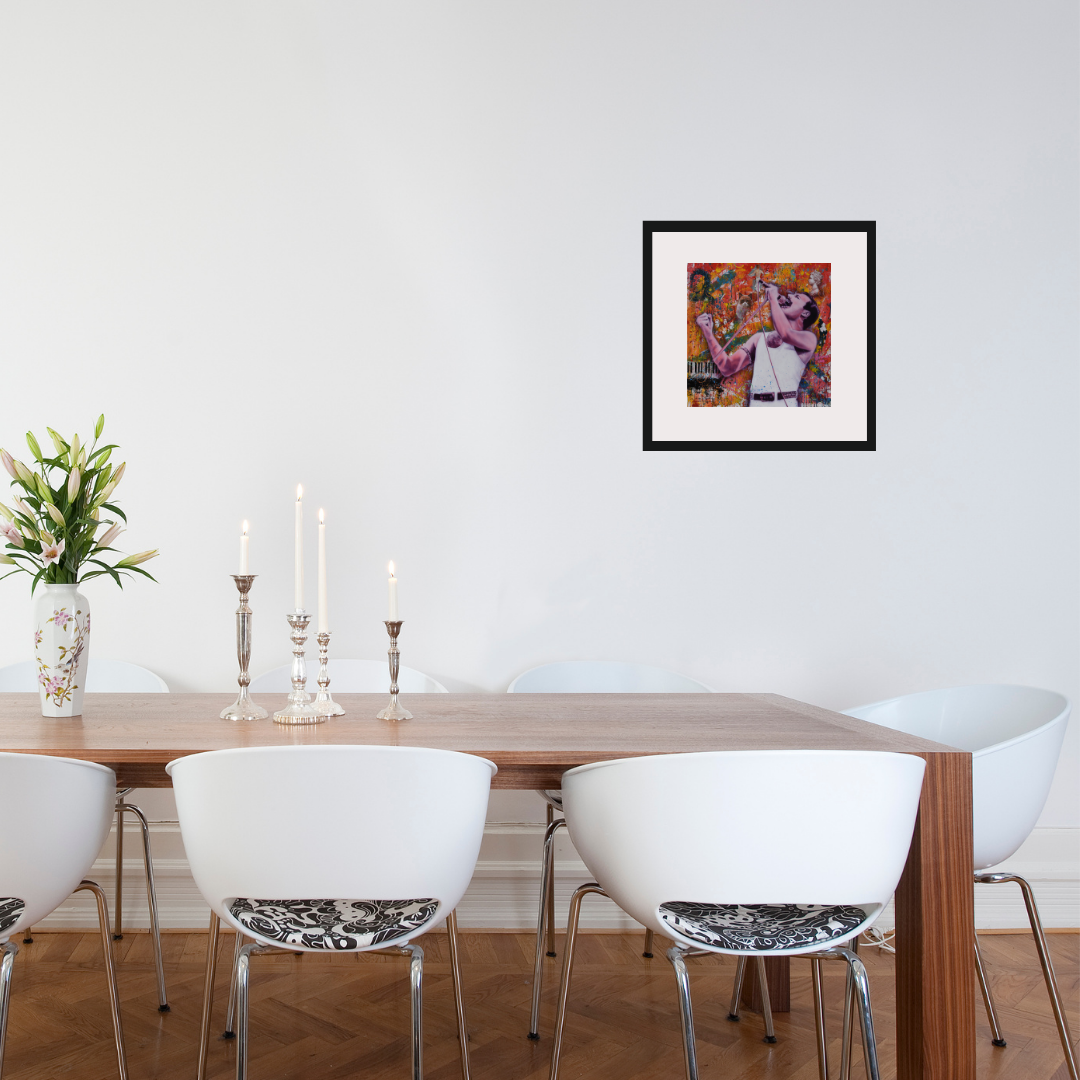 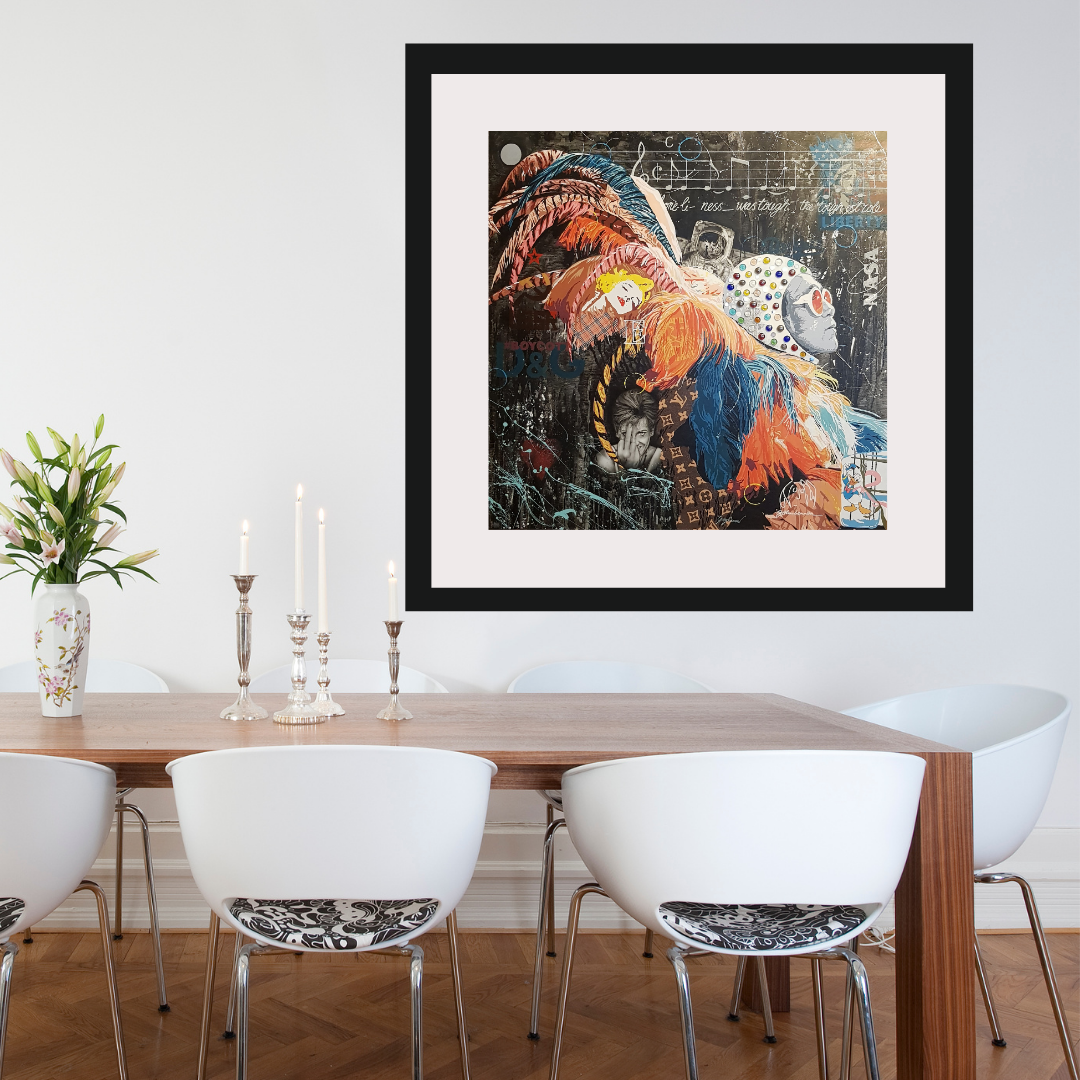 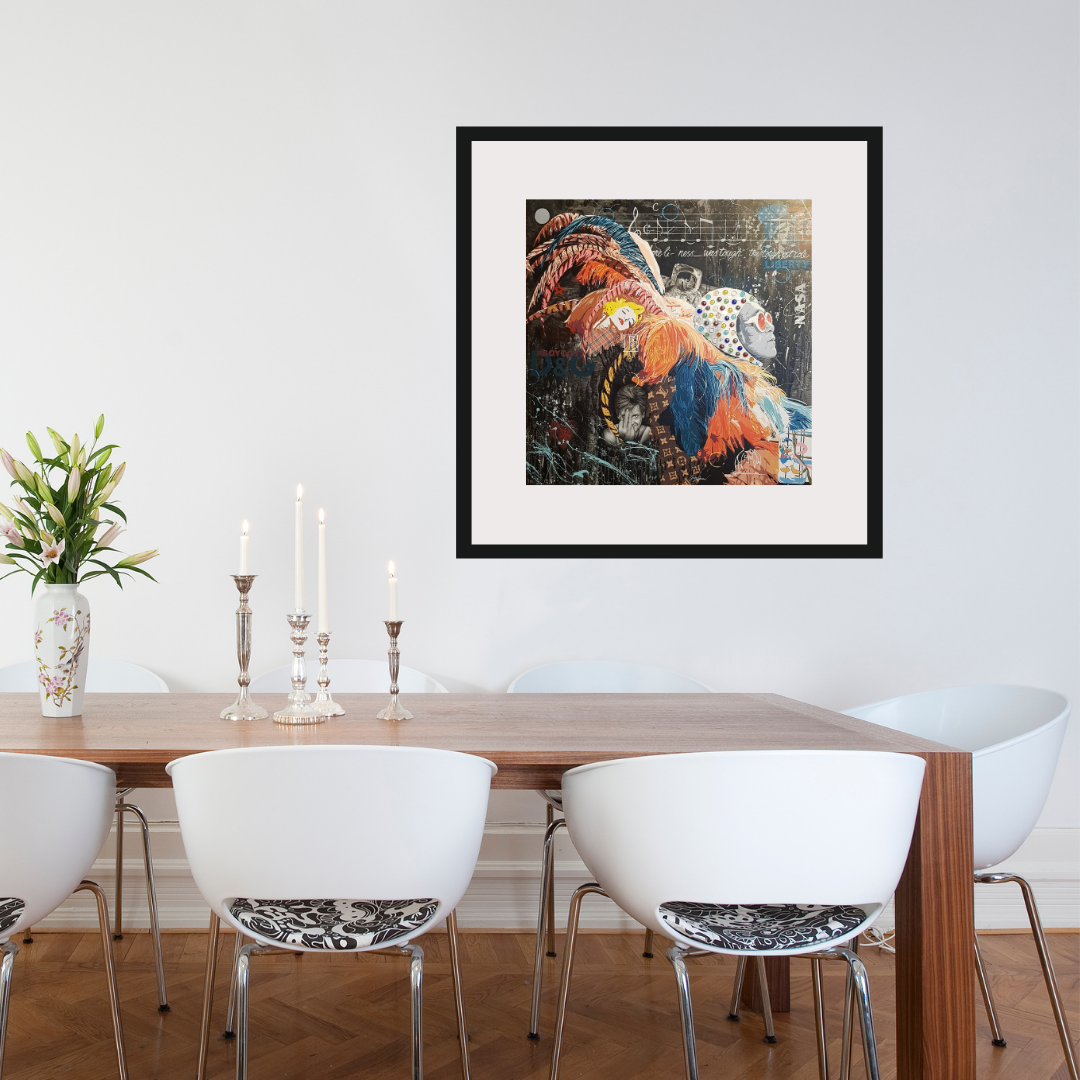 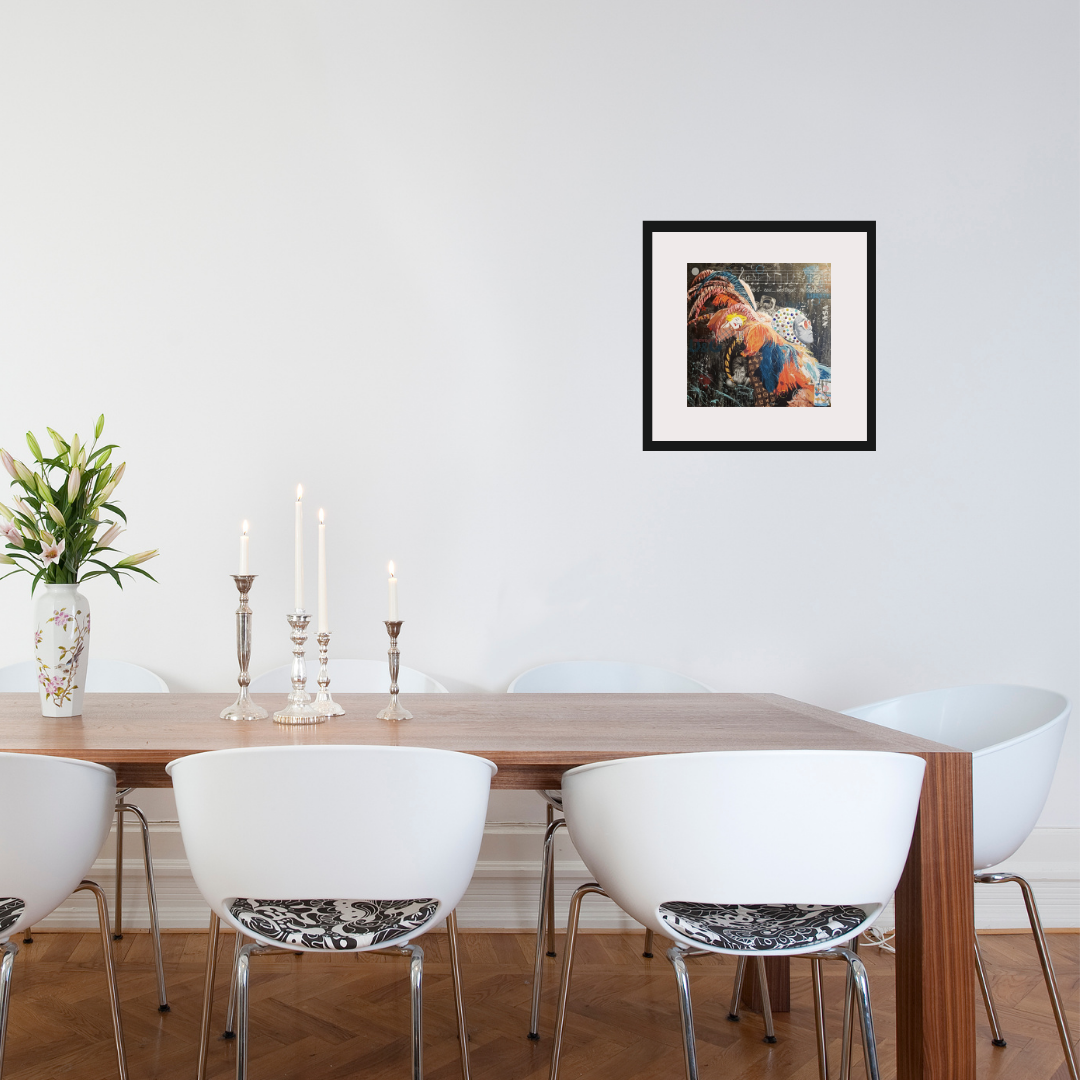 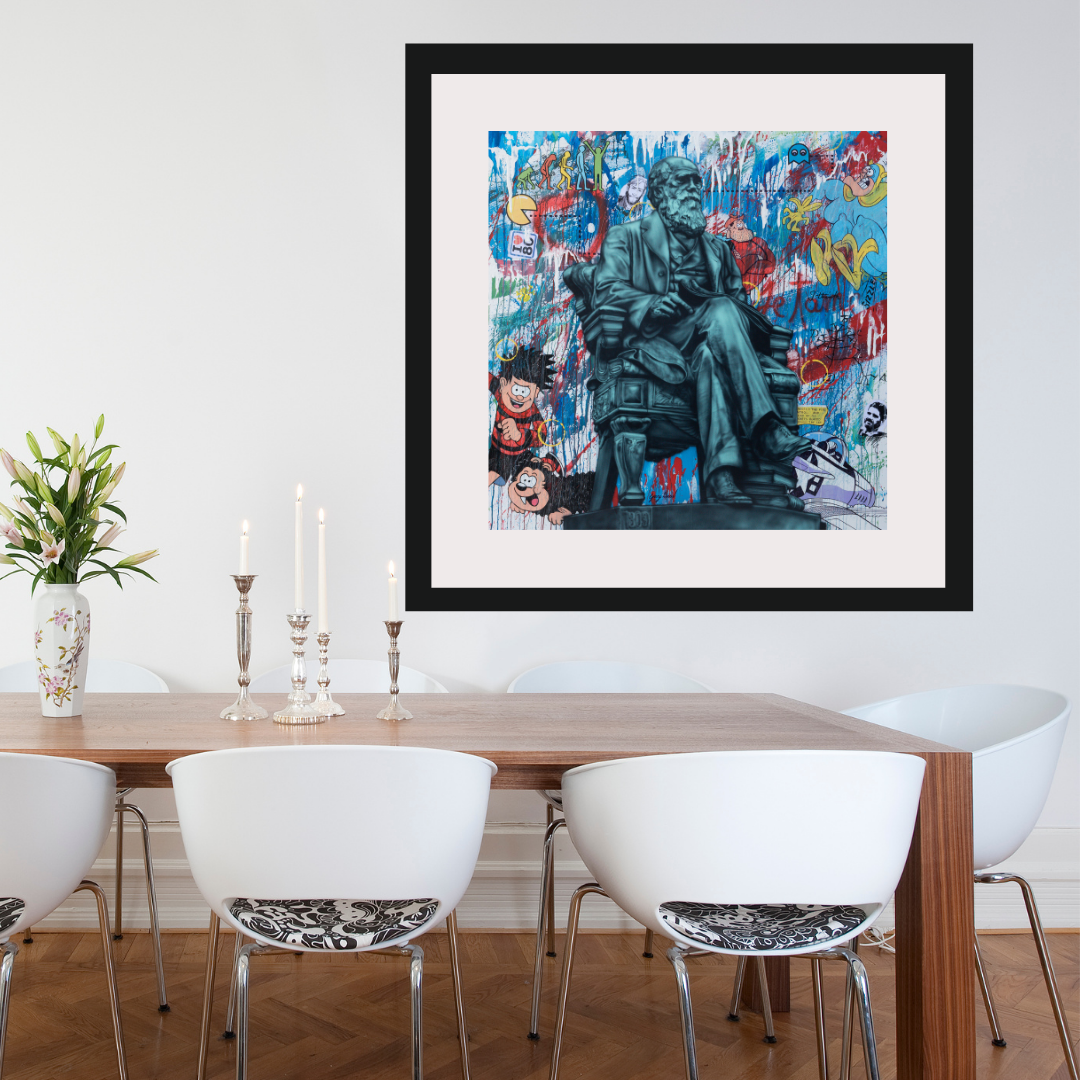 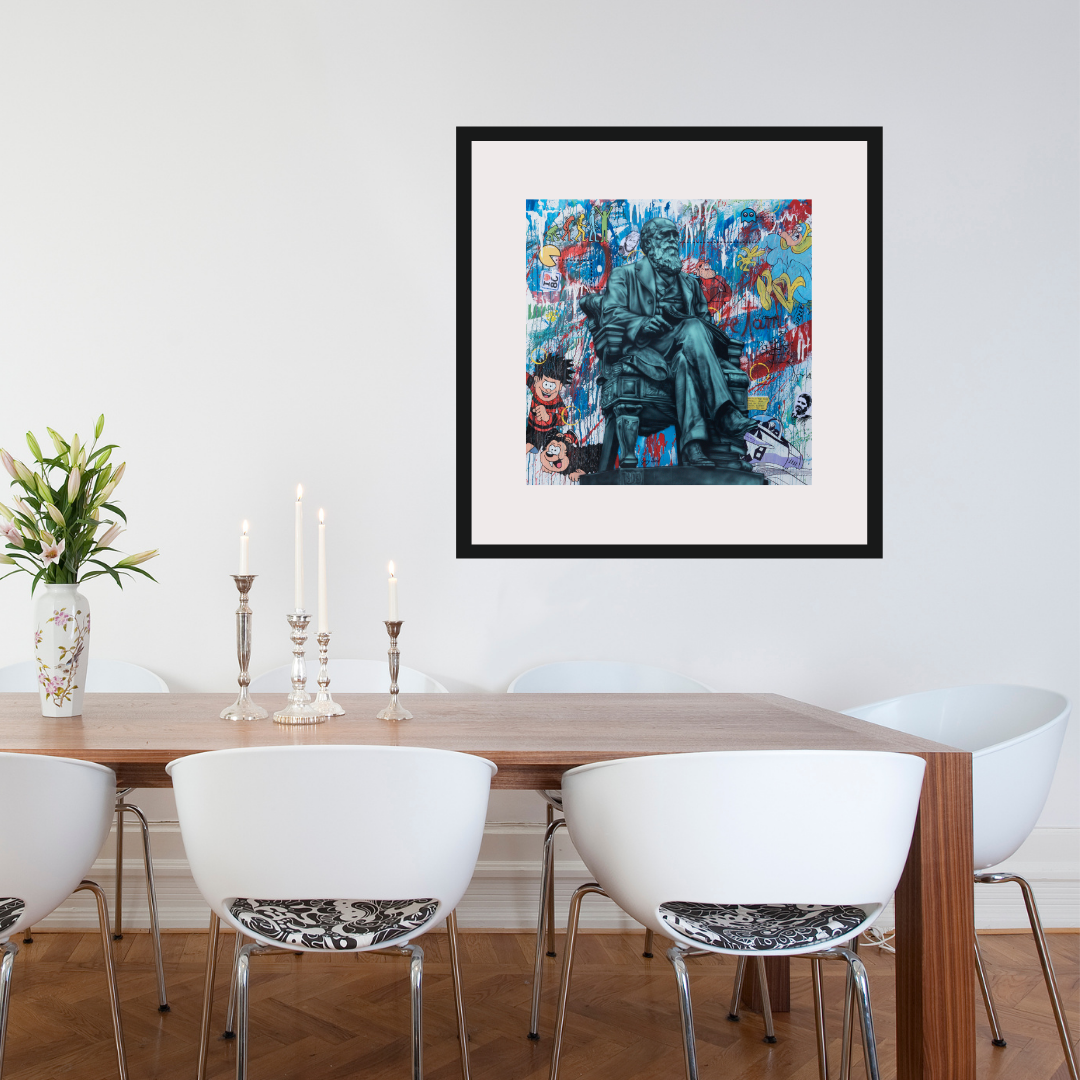 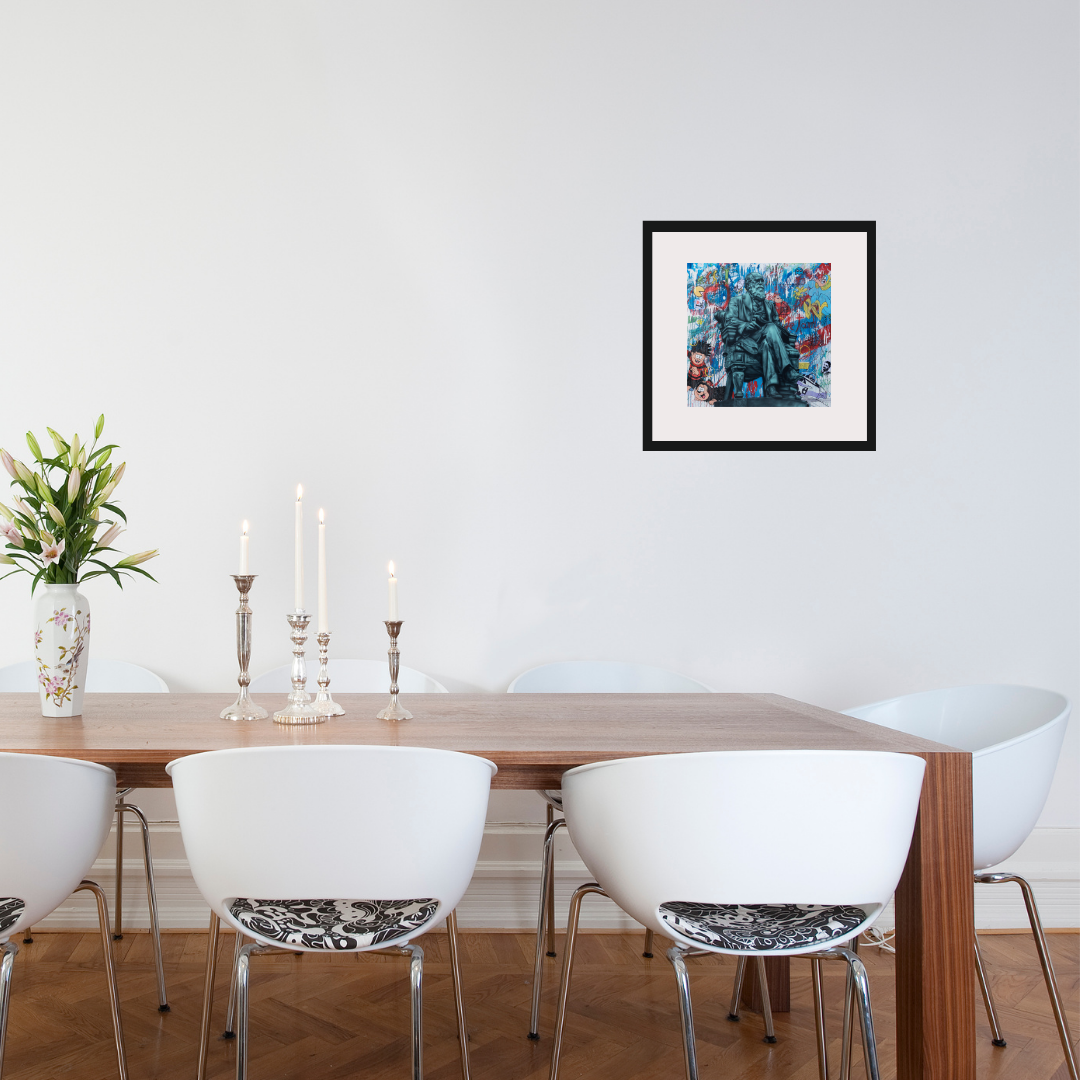 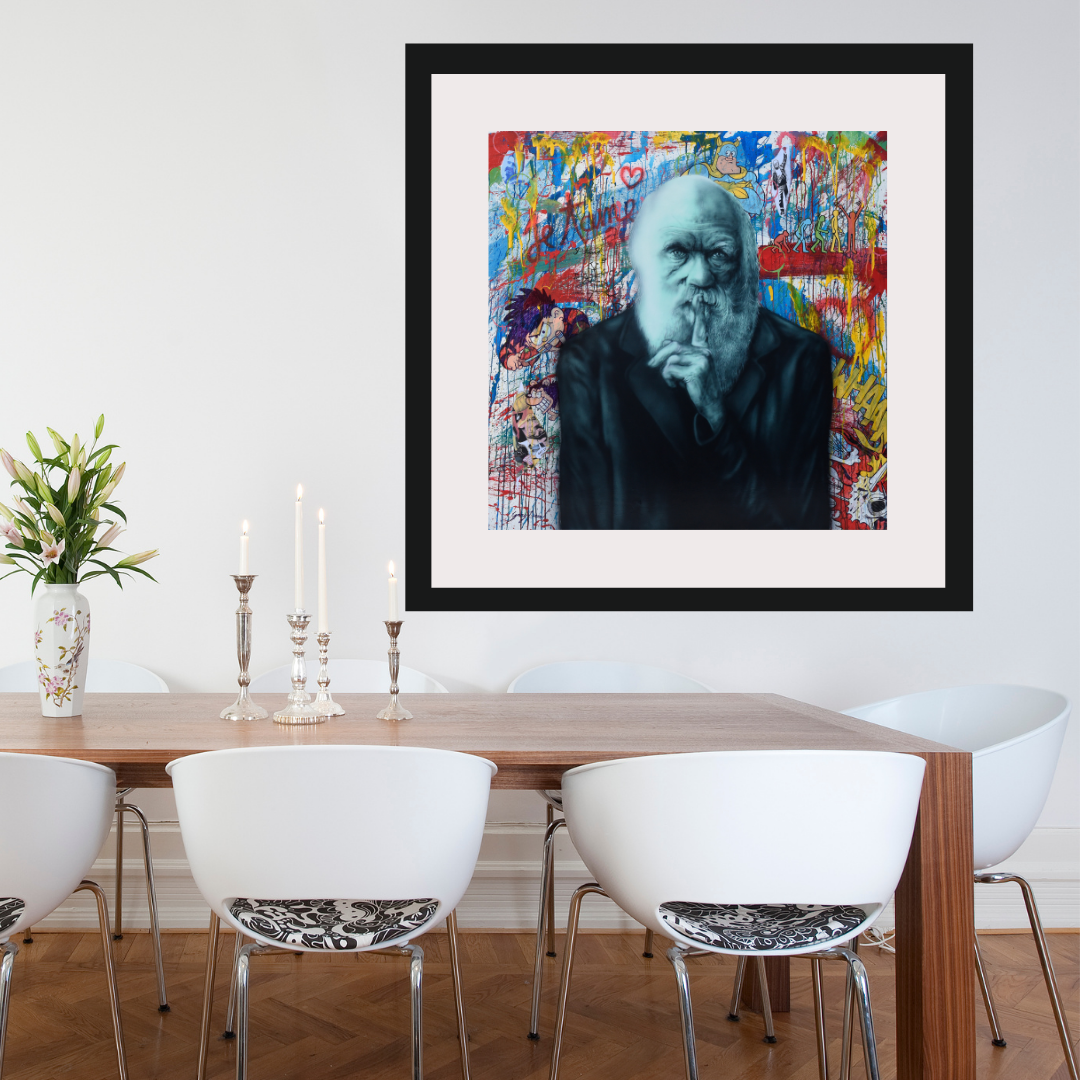 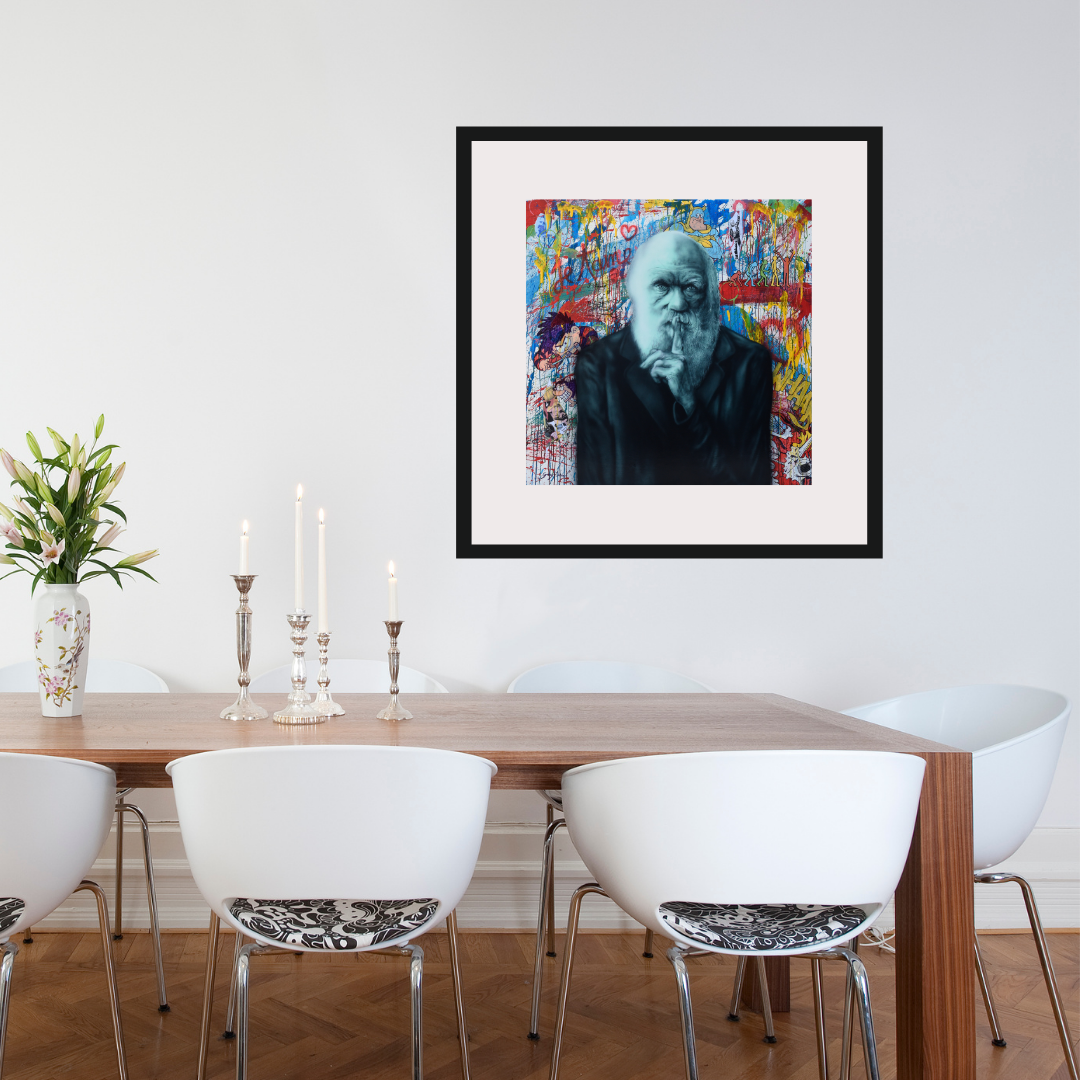 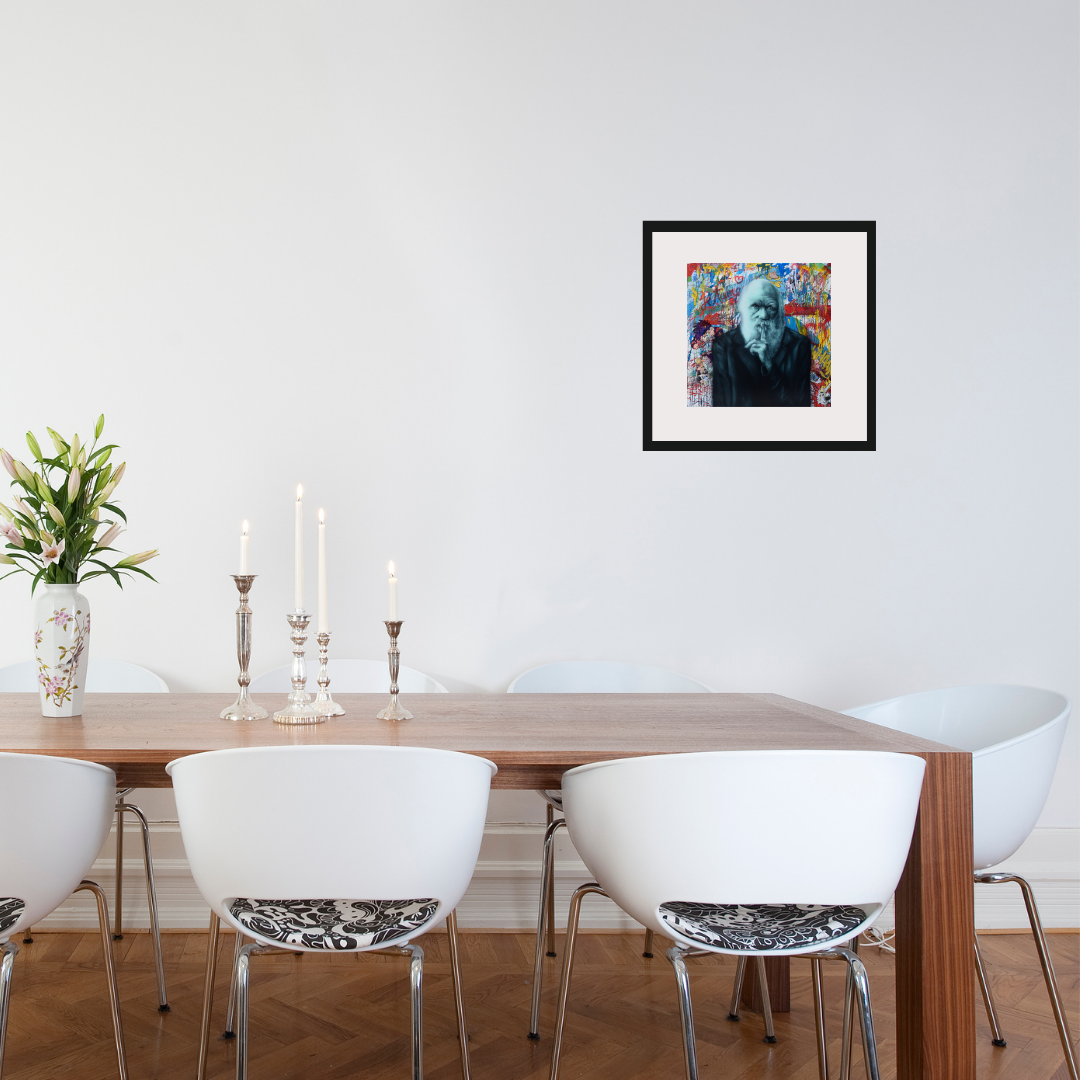 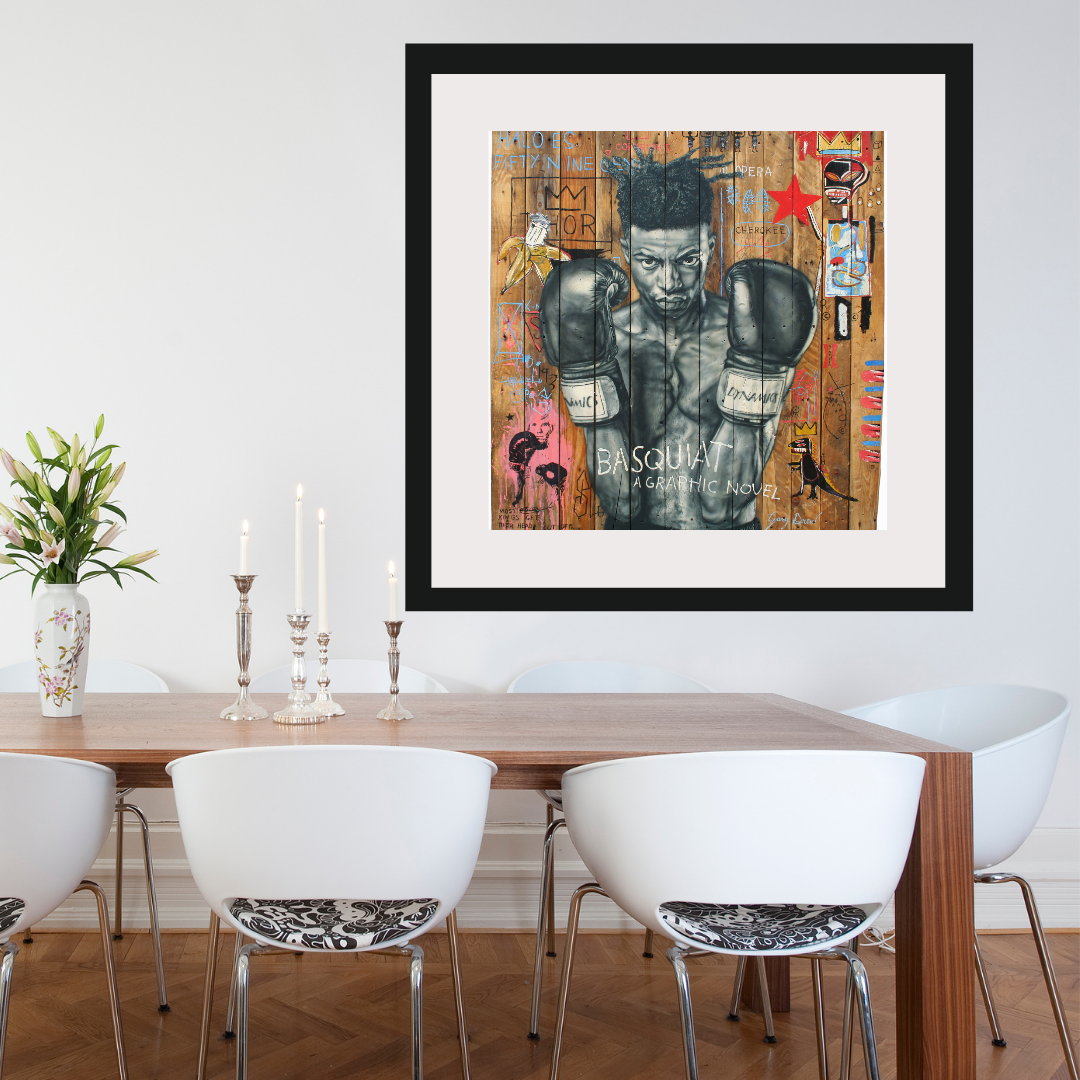 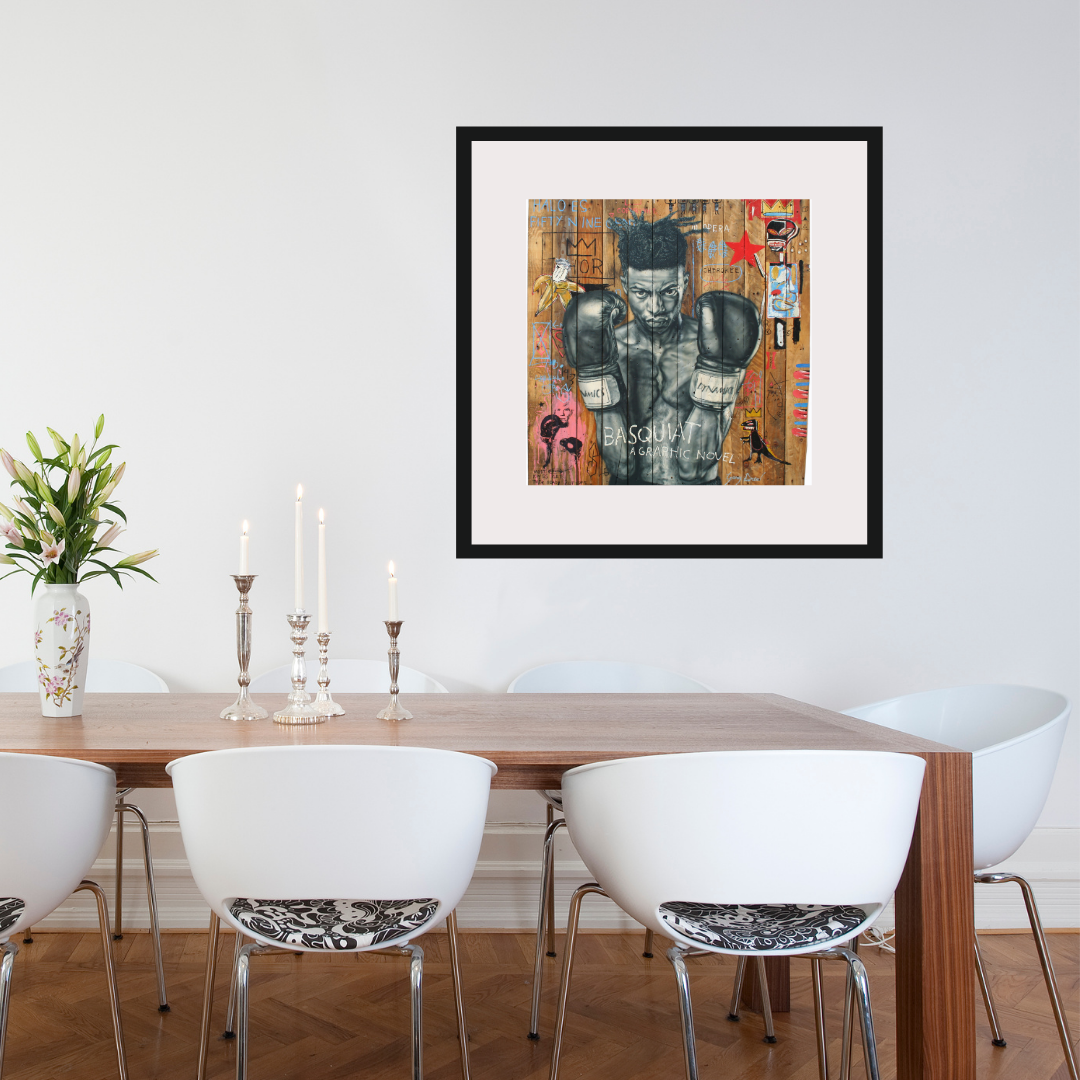 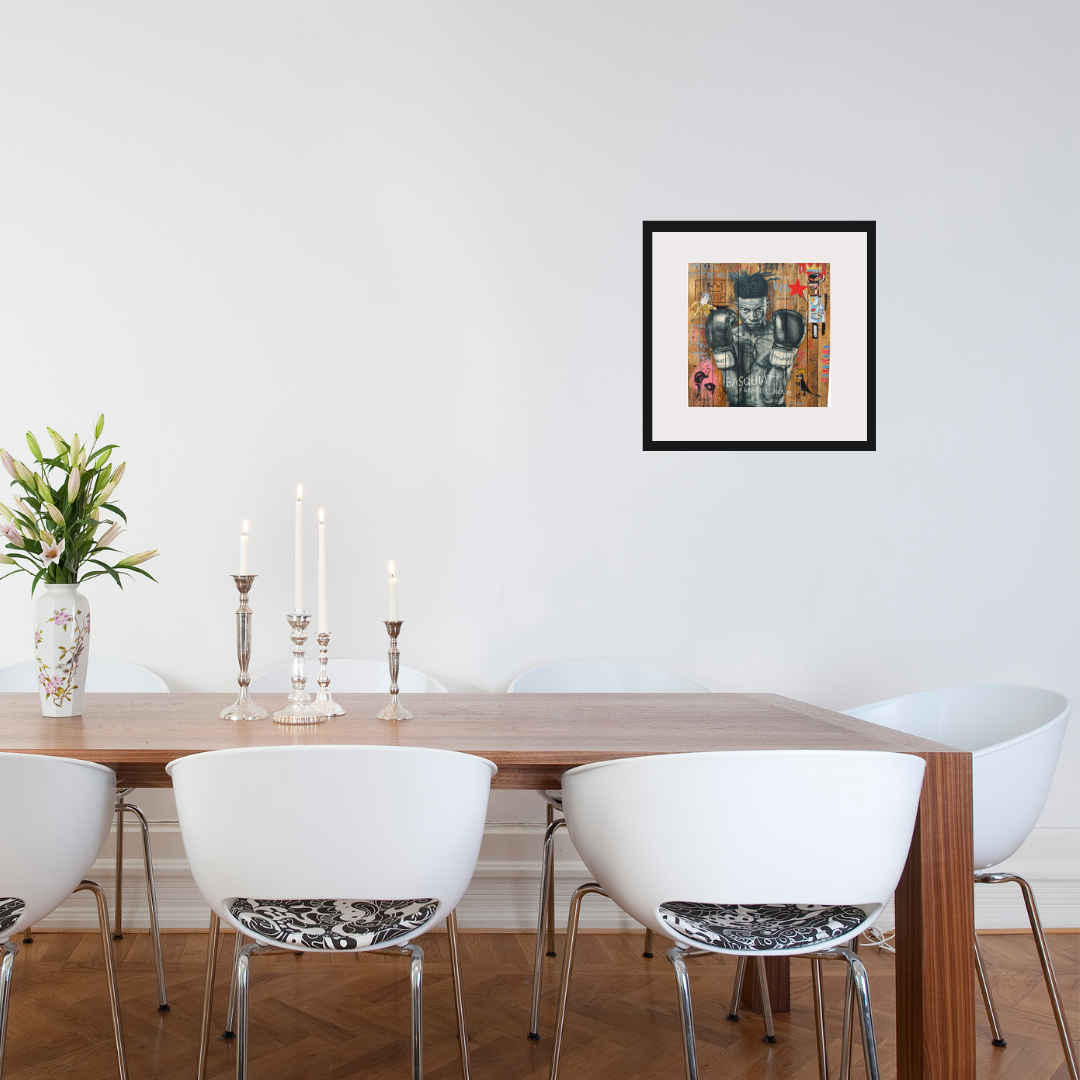 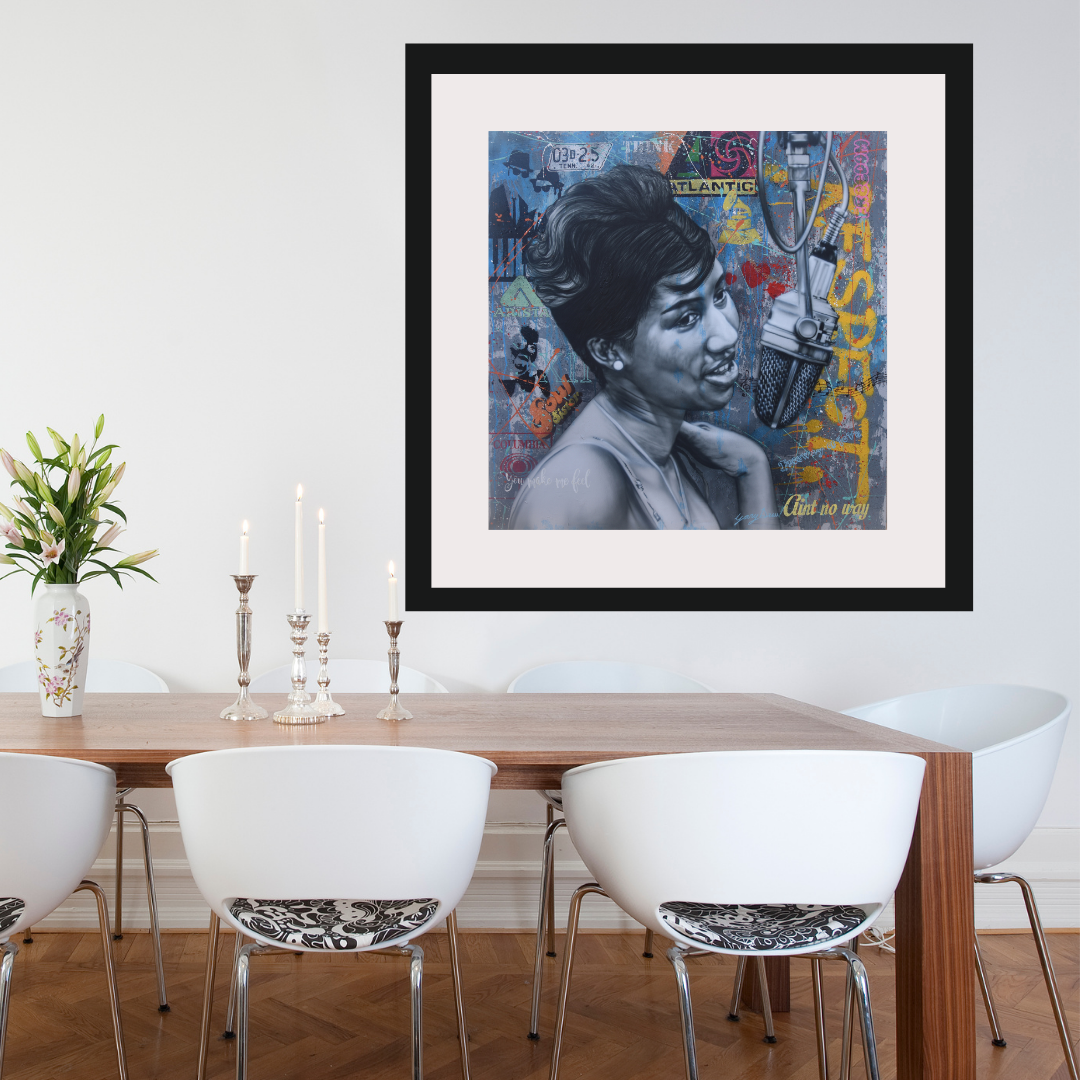 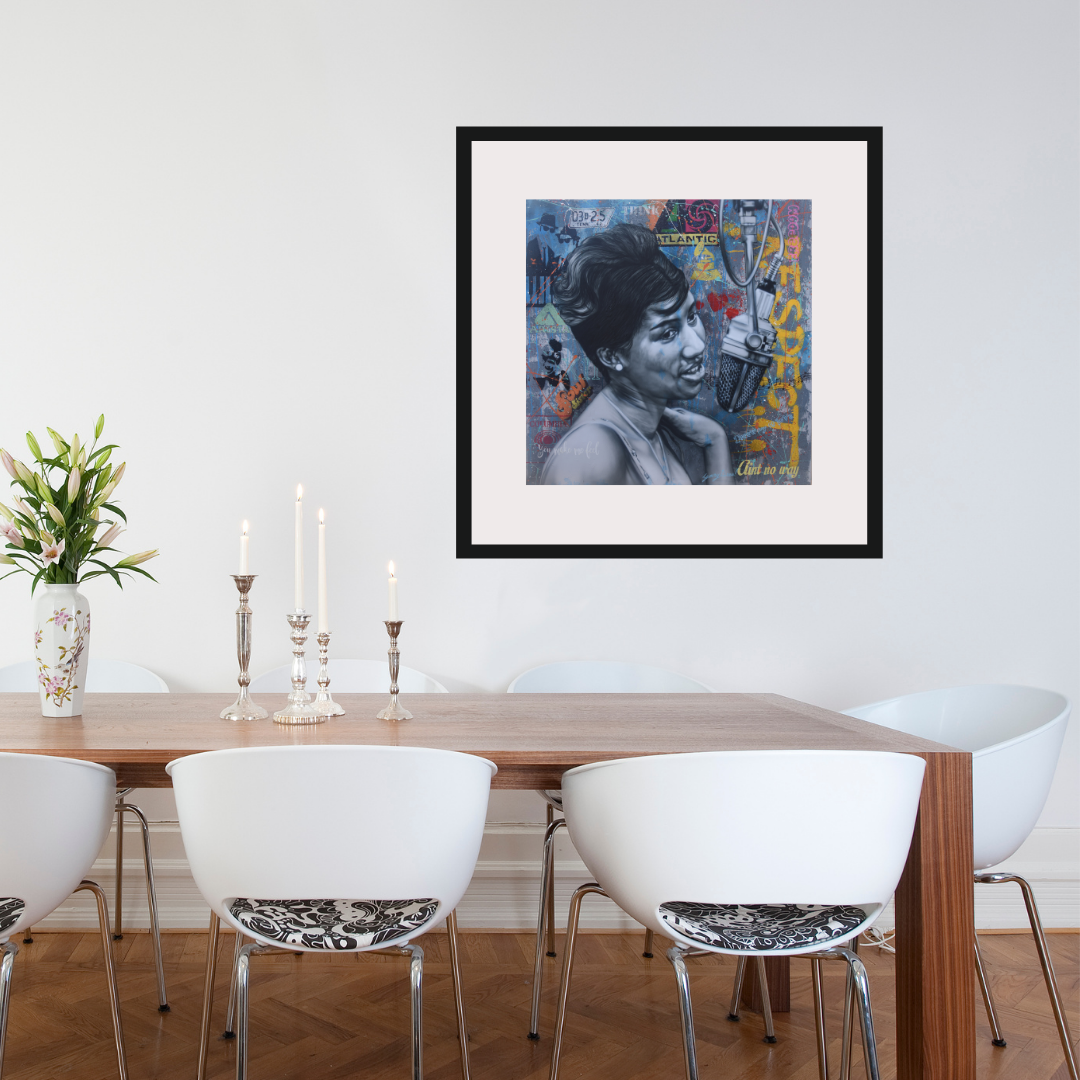 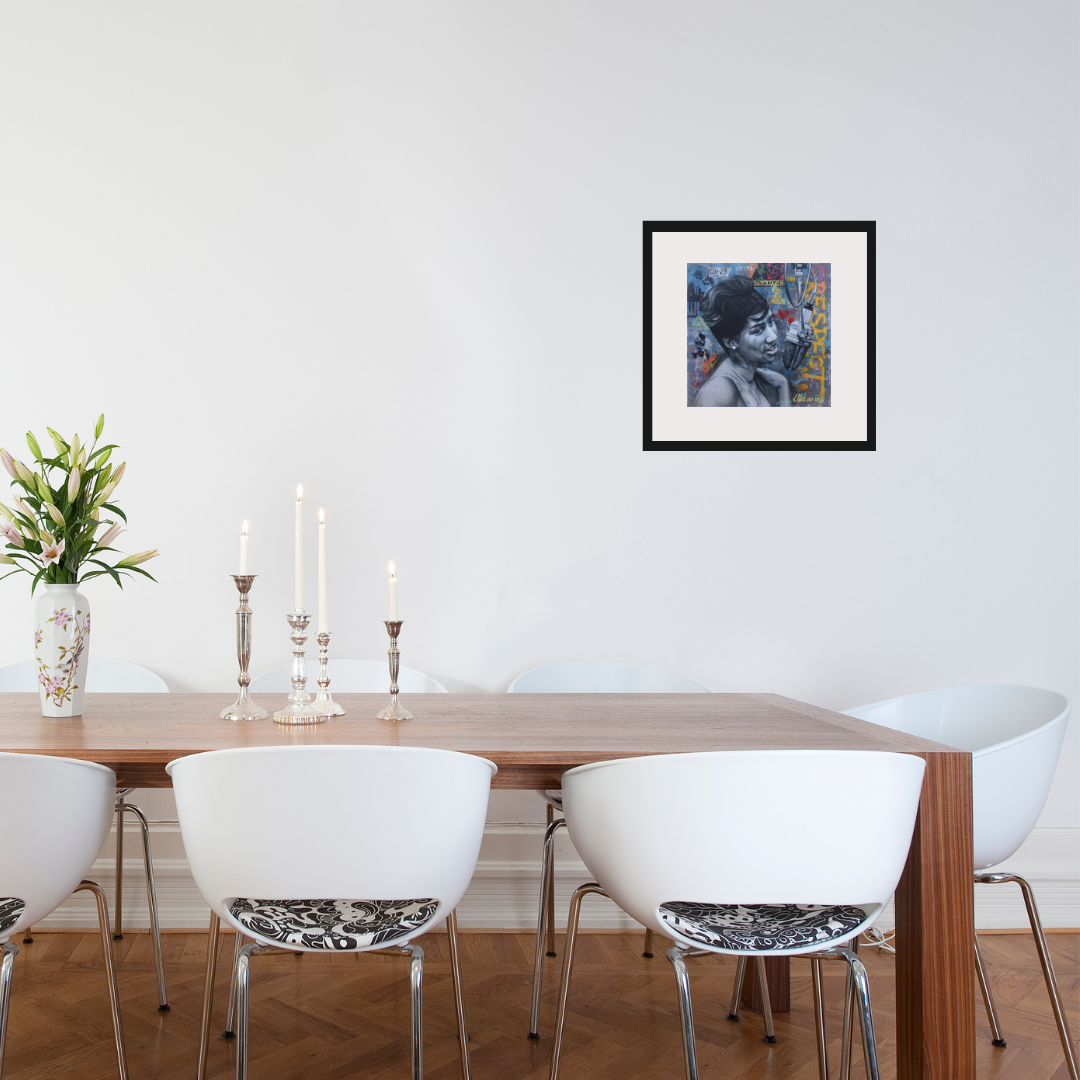 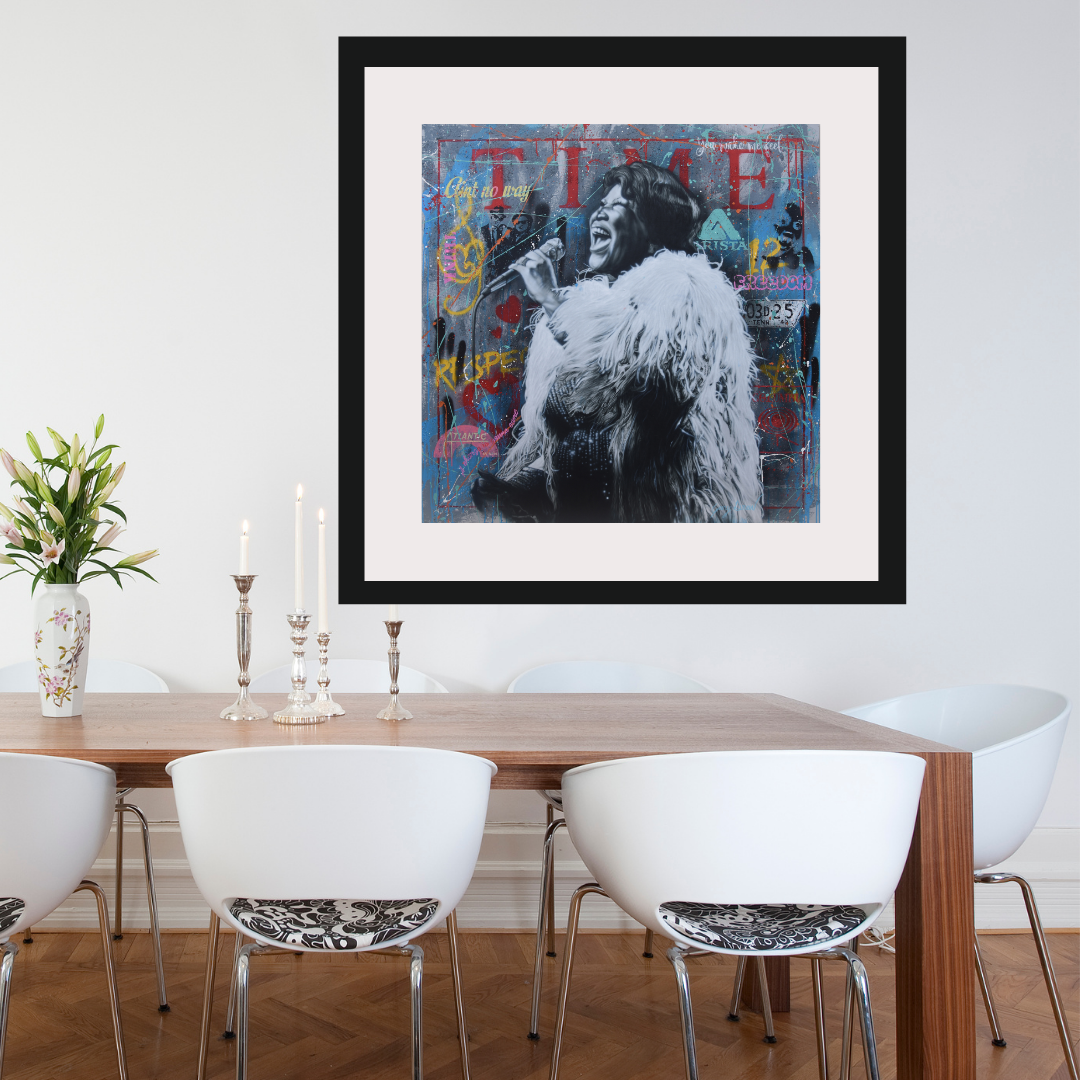 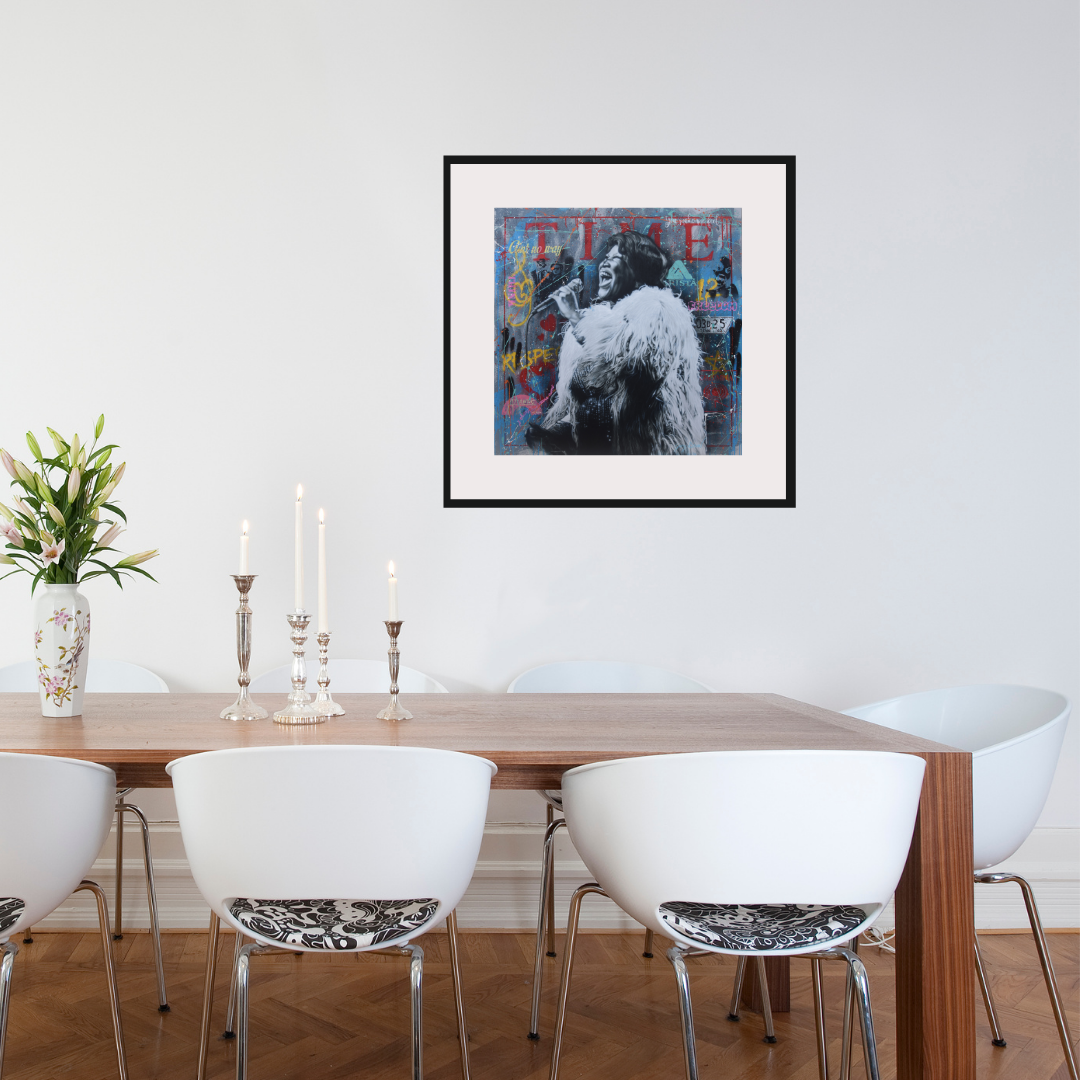 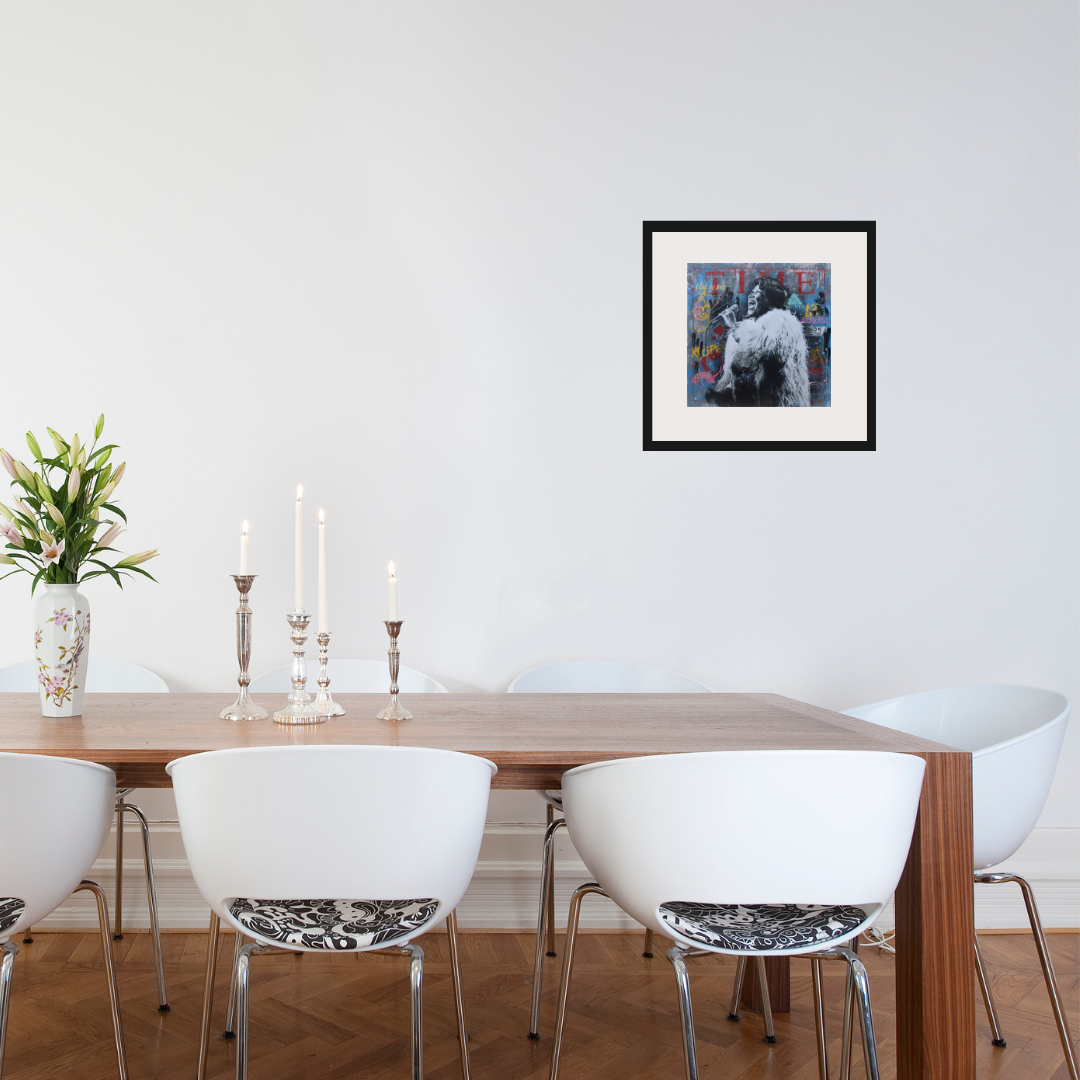 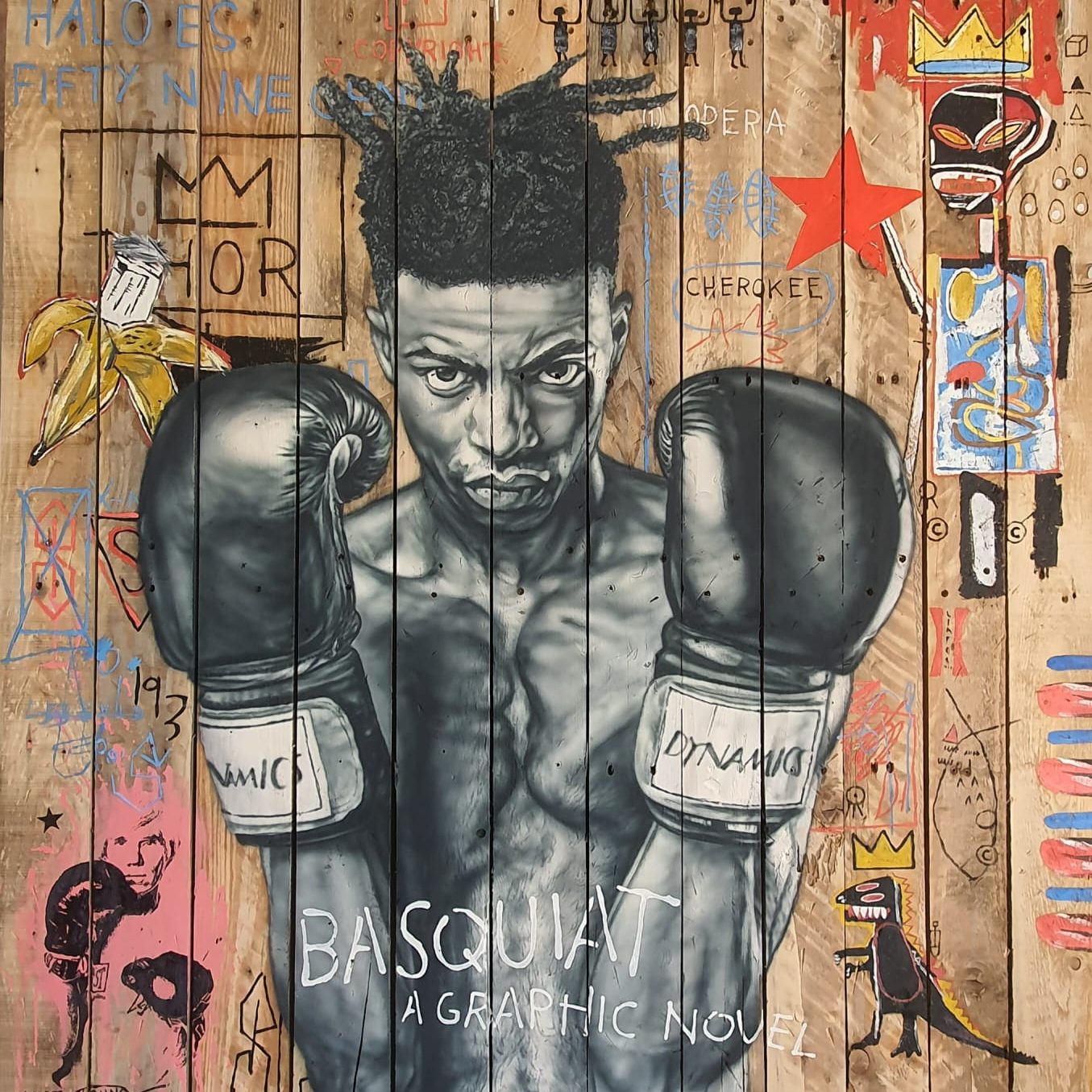