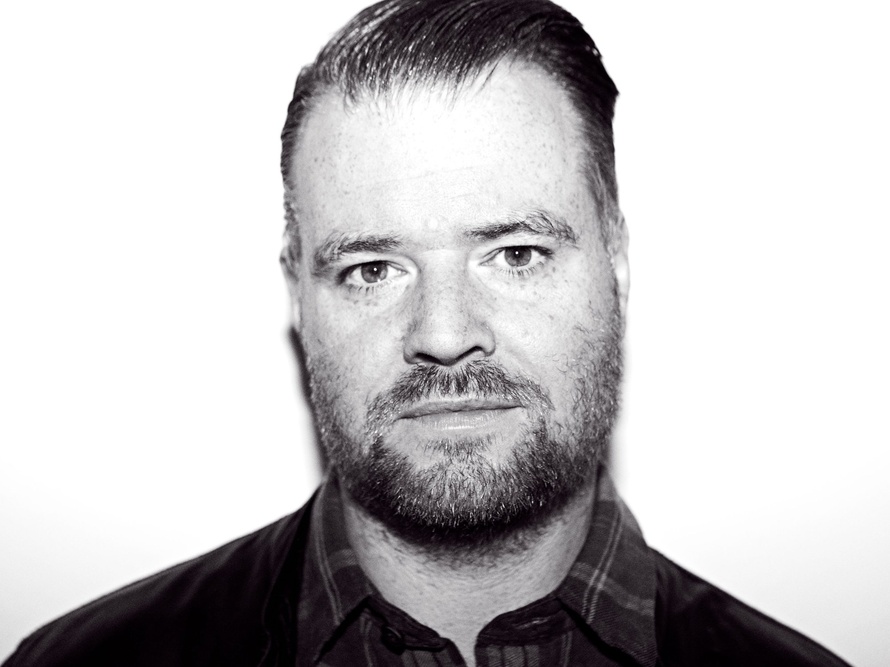 Dave White is a contemporary British Artist who dedicates his work to celebrating popular culture and interpreting emotive issues.  White graduated with a BA (Hons) Fine Art (Painting) at Liverpool John Moores University and has enjoyed success from the inception of his career, with selection for the Northern Graduates exhibition at the Royal College of Art in 1994, whilst also debuting  at Sotheby’s London and international art fairs.

His work is now being sold at Shrewsbury’s contemporary art gallery, The Soden Collection.

White pioneered the ‘Sneaker Art’ movement in 2002, with the execution of pop art inspired sneaker oil portraits, leading to long term collaborations with Nike and Brand Jordan which continue to this day. White is one of a handful of artists to have his own signature Jordan releases. In 2016 White collaborated on an international signature sneaker project with Size? x Nike for the AM95 DW, depicting both the Rabbit and Fox artworks from the Albion Collection, which was released in the UK with Size?, Beams Tokyo and Kith, New York with a bespoke colab tee project. Phillips New York celebrated this project in their Tongue + Chic sneaker exhibition in 2018, hand picking 20 artists to celebrate, including Kaws, Hirst and Murakami.

Other notable highlights include : a collaboration with MTV to customise an EMA Award for a charity auction in London, launching the Staple Clothing (NY) colab collection, BT ArtBox (London), a feature on The Brit List courtesy of Shortlist Magazine and Harpers Bazaar special art edition (Asia).

Loughran Gallery exhibitions include The ‘Albion’ collection featuring a customised E-Type Jaguar (a hand painted commission), as featured on London Live television.  Fadwebsite described it as one of the top five exhibitions to see during Frieze week. The ‘Critical’ collection was launched in 2016, the largest scale sell out London solo exhibition to date and details are shortly to be announced by Loughran Gallery on a forthcoming seminal show.

In 2018 White created a hand painted Rhino for Tusk which installed for a month on New Bond Street in London and auctioned at Christie’s alongside works by Harland Miller, Marc Quinn, Gavin Turk and The Chapman Brothers.